Home Dispute Resolution Snapshot: Freezing Injunctions in the Isle of Man in aid of foreign proceedings 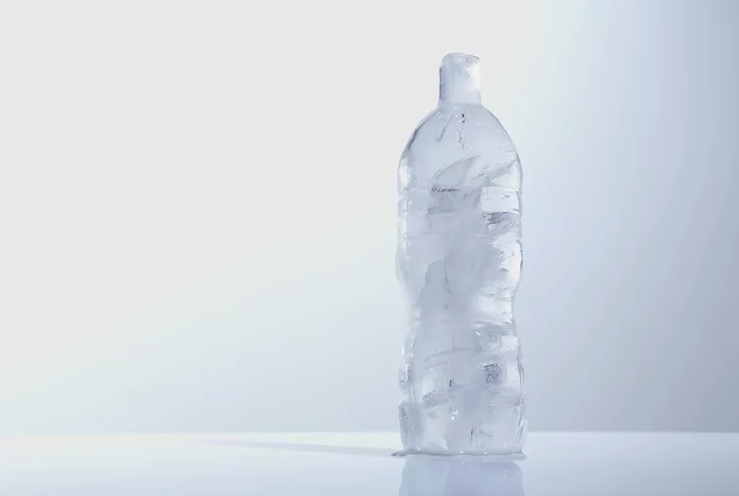 The BVI Court of Appeal decision in Broad Idea caused surprised amongst many as it held that the decision in Black Swan (which had regularly been applied on previous occasions as common law authority in the BVI for the Court having jurisdiction to grant freestanding freezing injunctions without the need to bring a substantive claim in the jurisdiction) was wrongly decided, and further (with the Court of Appeal applying what it considered the binding Privy Council decision in Mercedes-Benz AG v Leiduck [1996] AC 284), that Courts in the BVI do not to have jurisdiction under common law to grant freestanding freezing injunctions in aid of foreign proceedings.

The jurisdiction to obtain relief in the Isle of Man

“The High Court shall have power to grant interim relief where proceedings have been or are to be commenced in a country or territory outside the Island.”

It is also the case in the Isle of Man that with applications of this nature there is a duty upon the claimant to make full and frank disclosure, a duty of fair presentation and also to provide a cross undertaking in damages, being, a legally binding promise to the court to compensate the respondent to an injunction for any loss or damage they might suffer if the High Court later finds that the injunctive relief should not have been made and has caused loss.

DQ has a market leading Dispute Resolution team, which has experience of obtaining injunctive relief (including on an urgent without-notice basis in aid of foreign and/or domestic proceedings). Should you require any further information or assistance please do not hesitate to contact Mark Emery or Leanne McKeown.