Leanne is a Director and is Head of the Dispute Resolution and Employment Services teams.

Leanne is a Director and is Head of the Dispute Resolution and Employment Services teams.

Leanne is a qualified Manx Advocate and Commissioner for Oaths (having previously practiced as a solicitor in Northern Ireland), who regularly advises both domestic and international clients on a broad range of corporate and commercial disputes.  Leane is also a qualified Data Protection Practitioner.

Leanne specialises in employment law and has extensive experience in dealing with both non-contentious HR matters and contentious litigation both in the High Court and the Employment Tribunal.

Leanne’s specialist areas of practice are:

Leanne is available to prepare and deliver bespoke in-house training, as required.

Leanne is individually ranked by Chambers and Partners UK Guide 2017 as a Star Associate (Offshore: Employment – Isle of Man). Clients hail Leanne for her “exceptionally clear and practicable” advice, with it being noted that she enjoys a strong reputation in a wide range of contentious and non-contentious employment matters. Sources say: “Leanne is someone who I feel has always truly been behind me and my business challenges.”

Leanne is individually ranked by Chambers and Partners UK Guide (2015 and 2016 editions) as a Star Associate (Offshore: Employment – Isle of Man). Sources say Leanne McKeown “listens and tries to understand the dynamics beyond the obvious issues that surface.”  Clients attest that Leanne “is very good, certainly in respect of employment law on the island. She really knows her stuff“.

Leanne is individually ranked by Chambers and Partners Europe Guide 2014 as a Star Associate (Employment – Isle of Man) where it is noted that she “enters the rankings as a result of her in-depth involvement in a wide range of employment matters. She garners robust client feedback, and is described as “knowledgeable and trustworthy. Her advice is clearly structured and reassuring“.”

DQ Advocates is listed Band 1 in The Legal 500 and described as “excellent and provides prompt, sensible advice”. Leanne McKeown is described by clients as being a “great asset” to the firm and “has all the qualities one looks for in a lawyer“.

Other notable quotes include:

“great strategist”;
“commercially minded and adaptable to every situation”

Notable cases in which Leanne has been involved include:

Notable publications to which Leanne has contributed include: 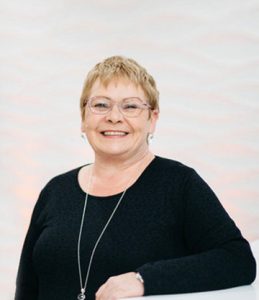 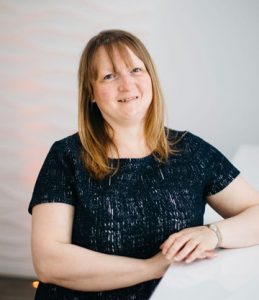