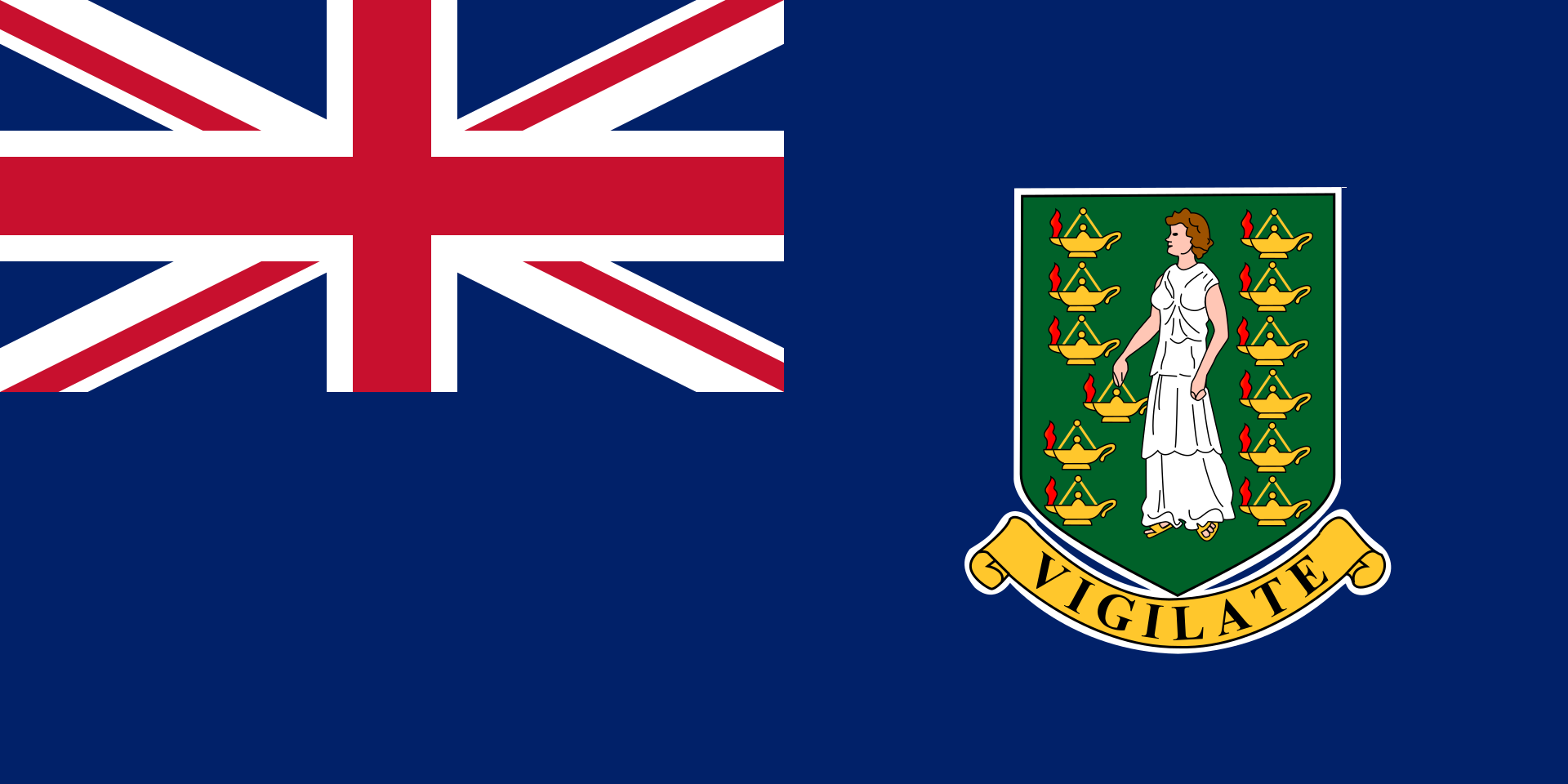 In such a claim, a party will only be able to recover damages which:-

It is this second limb which invokes a remoteness test, meaning that damages can only be claimed if they are reasonably foreseeable.

In GWA the Government of the British Virgin Islands (“BVI”) had entered into two contracts with Global Water Associates (“Global”). The first being for Global to design and build a water reclamation treatment plant (the “D&B Agreement”) and the second being for Global to manage, operate and maintain the said plant for 12 years once built (the “Management Agreement”).

The BVI Government breached the D&B Agreement in failing to provide a prepared site. Global therefore terminated the agreements and claimed damages flowing from both the D&B Agreement and also the Management Agreement on the basis that it had not only lost the ability to build the plant, but also the profits for 12 years of operating it.

After undertaking arbitration and an appeal the Court of Appeal of the Eastern Caribbean Supreme Court (British Virgin Islands) ultimately dismissed Global’s claim for damages arising from the Management Agreement on the basis that it was of the view that those losses were not reasonably foreseeable and therefore too remote. The Court of Appeal held that the BVI Government, despite breaching the D&B Agreement, could have contracted a third party to build the plant so that Global could still operate it under the Management Agreement. Global appealed to the Privy Council.

The Decision in GWA

The Privy Council granted the appeal, permitting Global to recover damages for the losses associated with not only building the plant, but also the 12 years of lost profits from not operating it. The Court determined that as the Management Agreement could only commence if the D&B Agreement was performed, and therefore damages flowing from a breach were in fact foreseeable to the parties at the time of entering the agreements.

In reaching this decision, Lord Hodge reviewed the historic case law in this area before succinctly summarising the relevant legal principles on remoteness as follows: –

The test for establishing and quantifying damages for breach of contract, together with the test for remoteness, is identical in the UK, BVI and the Isle of Man. Whilst not new law, the decision in GWA provides a helpful reminder of the common law principles of remoteness of damages and is of persuasive authority in the Isle of Man. The decision in GWA also reaffirms the position that only losses which are in the reasonable contemplation of the parties at the time of contracting are recoverable. As such, where a party is seeking to recover loss of profits then the prospects of a successful claim will depend entirely upon the factual matrix and knowledge of the parties at the time when the contract is entered into.

DQ’s leading dispute resolution team regularly advises parties on contractual disputes and the scope of damages which can be claimed. Legal advice on a potential breach, and the options available to the parties, can be invaluable even before a dispute has arisen in order to mitigate damages and attempt to resolve any breach whilst still maintaining the commercial relationship between the parties. For further information on this area please contact DQ’s Alexander Armstrong or Mark Emery.

Previous Post Islanders celebrate Heritage Day with sunshine and stories
Next Post Corporate sales and purchases – what key points do sellers and buyers need to keep in mind?