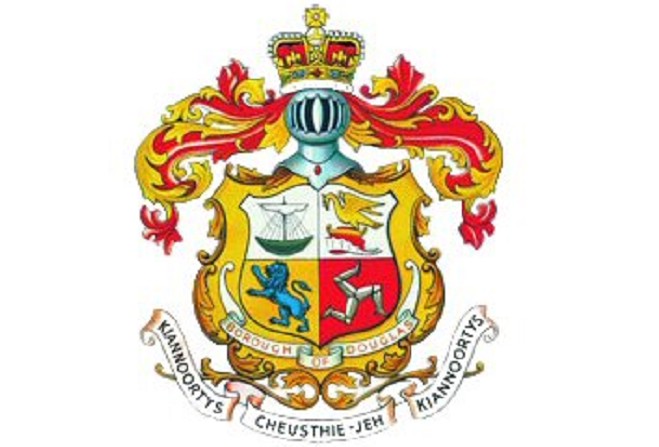 Last week, almost a year after the Island first entered lockdown, the first of what will likely be a string of COVID-19 related decisions to come out of the Isle of Man Employment and Equality Tribunal (“EET”), William John Pye v Douglas Borough Council, decision dated 10 March 2021. It’s a lengthy read (scroll to paragraph 193 on page 42 if you want to skip to the conclusions) but it really gets to grips with the issues and gives a comprehensive consideration of the facts and the contractual position of an employee who was unable to work as a result of COVID-19 restrictions.

The brief background is that Mr Pye was an employee at Douglas Borough Council (“DBC”) (we understand from the decision he is still employed by DBC), a Gully Operative, who flew to Cyprus just before Cyprus and the Isle of Man went into lockdown resulting in him getting stuck there for 14 weeks. Before he travelled there was no warning from either government that borders may close, nor did DBC advise him not to travel.

When he got stuck in Cyprus he spoke with his line manager on a regular basis, and he informed Mr Pye of the Manx Government’s advice regarding self-isolation for those classed as “vulnerable”. Mr Pye suffered from asthma, for which he took medication, and consequently he contacted his GP who issued him with two sick-notes, which were presented to DBC. They paid him his full pay amount as sick pay, but before the end of the second sick-note stopped payment without warning and sought to clawback the payments made, on the basis that they had apparently now decided that the sick-notes were “insufficient” and “unacceptable” and Mr Pye was therefore not entitled to sick pay under his contract. They advanced no contrary medical evidence to counter the sick notes and a letter issued by Mr Pye’s GP.

Unsurprisingly, DBC’s “about turn” as regards Mr Pye’s sickness absence did not meet favour before the EET.

Mr Pye was awarded the unlawfully deducted “wages” (which were paid as sick pay but was full pay amount) and the maximum 4 weeks’ compensatory award, on the basis of DBC’s conduct in suddenly stopping the sick pay and the hardship this caused Mr Pye. It was clear from the decision that the EET were unimpressed with DBC’s conduct, and apparent lack of internal communication between HR and line managers.

The fact that Mr Pye was signed off as vulnerable and got the sick notes was a key decider. However, even if he had just been stuck in Cyprus and not “vulnerable” therefore not signed off, the Tribunal considered there may have still been an argument as to whether he was “ready, willing and able” to work and whether his not being “able” to work was an act of a third-party which prevented him from being so (the argument being that work and wages are conditional on one another – if you can’t work then you’re not entitled to wages). The EET indicated that he likely would have been considered “ready and willing” to work and the “able” part would have been considered  a third party action on the basis of the Cypriot and Isle of Man Governments closing the borders, so not his fault and not a reason to stop paying him. It was a fairly academic argument in any event as he wouldn’t have been asked to work even had he been on the Island as he was a manual worker and couldn’t work from home. None of his team were called to work during the lockdown, aside from one who did a small mapping project at home which he had been working on prior to lockdown.

Interestingly, in the last section of the decision, the EET recognises its limits being a creature of statute.

“The Tribunal is a statutory creation, created by Tynwald. The framework of the Employment Act 2006 follows, in most respects, the approach originally created by Parliament at Westminster. There is nothing in the statutory framework empowering the Tribunal to adopt broad equitable principles.” (paragraph 230)

Essentially, you cannot rely on equitable principles in the EET unless they are specifically included in the Employment Act 2006. This is not something which had been previously argued before the EET so they took the time to address the point at paragraphs 229-233, with particular focus on equitable estoppel.

A full copy of the decision can be found here.

This is unlikely to be the last EET decision to come as a result of COVID-19, so watch this space for further disputes coming through.

If you would like further information on this subject please contact any member of our employment team.