Home Dispute Resolution Legal Update: Complying with an Order for Disclosure without Tipping Off 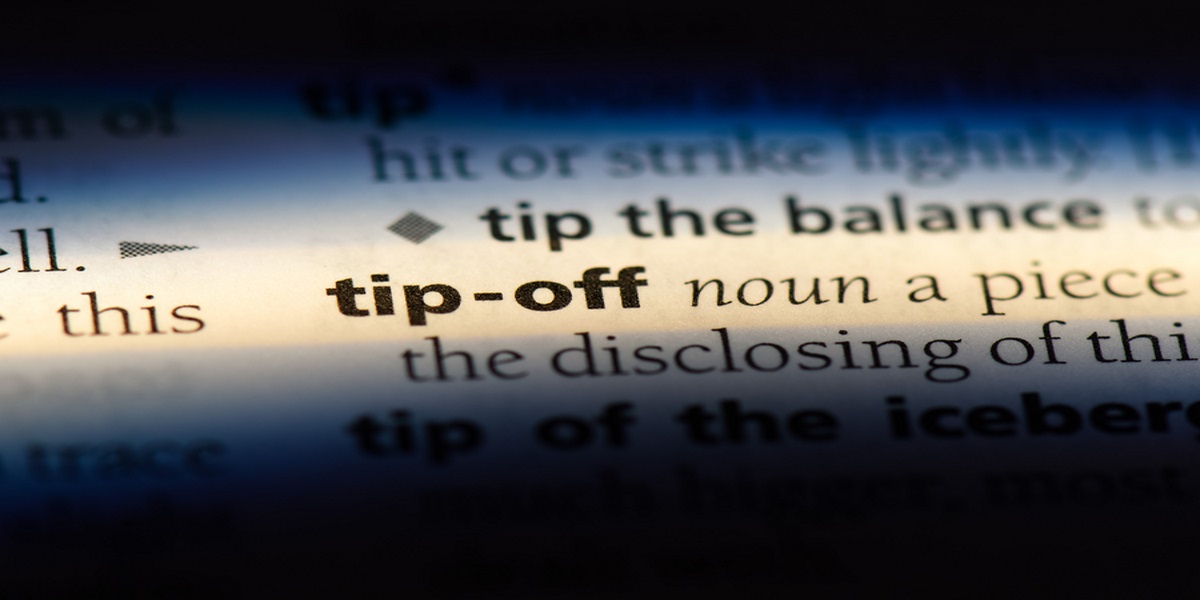 In P Ltd & Otr v R Ltd (judgment dated 24 November 2020), the Isle of Man High Court of Justice was faced with a recent development to the Proceeds of Crime Act 2008 (the “Act”) which forced the Court to conduct a difficult balancing exercise between the desire for open justice and the need to protect the integrity of Isle of Man investigations into suspected money laundering. This statutory development, not mirrored in the English equivalent act, has brought significant change to the law on so call ‘tipping off’.

The Claimant previously had obtained a Freezing Injunction and Norwich Pharmacal (Disclosure) relief (“NPO”) against the Defendant Corporate Service Provider to support its enforcement of a monetary judgment against an individual, who claimed to be the beneficial owner of a company, administered by the Defendant.

In the process of complying with the NPO and disclosing various information and documents to the Claimant, the Defendant felt obliged to make a Suspicious Activity Report (“SAR”) to the Isle of Man Financial Intelligence Unit (“FIU”). An application was then made to the Court in December 2019, without notice to the Claimant, seeking directions on how the Defendant could comply with the NPO, in light of the SAR, without tipping off that a SAR had been made. After considering this application the Court determined that the Defendant did not need to disclose the SAR or documents associated with it (the “December Orders”).

In considering the Claimant’s Application, the Court was required to examine, for the first time, the effect and meaning of section 145(3A) of the Act and the criminal offence of informing someone that a disclosure has been made to the FIU – so called ‘tipping off’. Prior to December 2019, disclosure of such information was a criminal offence where such was ‘likely to prejudice any investigation that may follow the disclosure’.

Various guidance had previously been issued by the English Courts on the interpretation of this subsection and how, in practice, it worked with Orders for disclosure. The leading authority of C v S [1999] 2 All ER 343 advises that the party informs the FIU of any application and invites their submissions as to whether disclosure would likely prejudice any investigation.

However, amendments to the Act made in December 2019 now make it an offence to disclose the fact that a disclosure has been made, regardless of whether such would impact any investigation. Subsection 3A explicitly states:

‘To avoid doubt, an offence is committed under subsections (1) and (3) whether or not the person’s actions result in prejudice to an investigation’.

This is a wider provision unique to the Isle of Man and the Court determined that guidance was needed in order to ensure the provision was safely navigated. The key considerations for the Court were that Orders, such as the December Orders, made without a party’s involvement, do not accord with the principles of open justice.

The Court reiterated the long-standing principle in common law and under the European Convention on Human Rights that, so far as possible, justice should be conducted publicly with proper notice to all who might be affected by applications and Orders. Derogations from the principle must be strictly monitored and construed. There are of course accepted exceptions, particularly in relation to children and family matters and in cases such as this, where if the matter were to be determined publicly it could defeat the object of the hearing.

The Court noted the need for a party to be aware of Orders which impact them and to be given an opportunity to challenge the same. As such, His Honour Deemster Corlett issued the following guidance which he said was designed to ‘not extinguish a core irreducible minimum of fairness’:

As indicated above, whether any party served with such an Order would be in a position to effectively participate in any useful way to challenge an Order must be open to doubt in light of the ‘treacherous statutory framework’, but the guidance issued by the Court in P Ltd & Otr v R Ltd will allow Defendants to applications of this nature the opportunity to participate and be satisfied that due process was followed by the Court before an Order was issued.

DQ’s leading dispute resolution team have significant experience in advising on the obtaining of, and responding to, Freezing Injunctions and Norwich Pharmacal relief. Further, we routinely assist with advising on Suspicious Activity Reports and the Proceeds of Crime Act 2008. For further information, please do not hesitate to contact our Alexander Armstrong or Dawn Jones.