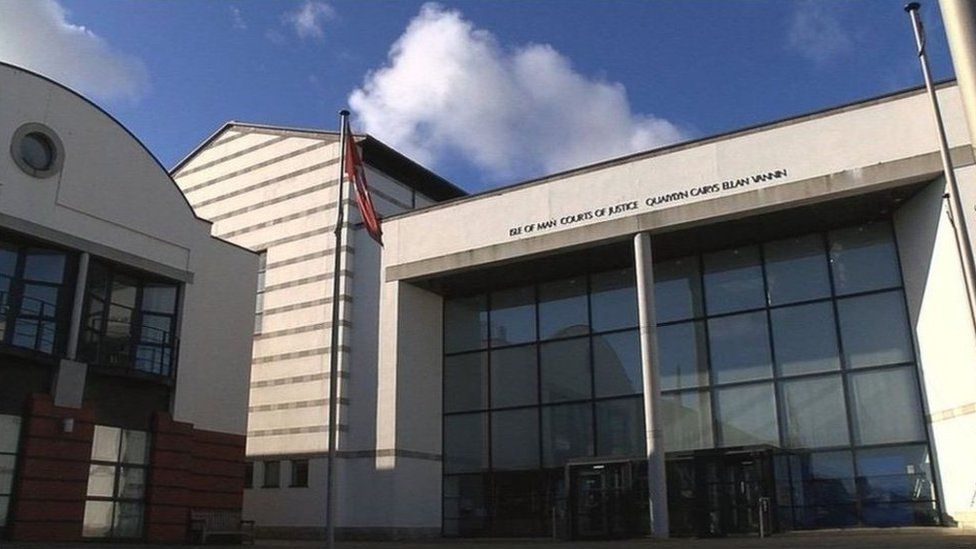 Prior to the bankrupt’s death he had extensive direct and indirect interests in companies registered in England & Wales and also countries abroad, including Switzerland and the Isle of Man. During the course of their investigations two Isle of Man companies came to the attention of the Joint Trustees. In support of their application the Joint Trustees contended that there was ample evidence that the bankrupt was the ultimate beneficial owner of one Isle of Man company, but suspected that the bankrupt may have also had an interest in another Isle of Man company, W9 Holdings Limited (W9), which they suspected the bankrupt may have held an interest prior to his bankruptcy. W9 was the registered proprietor of four properties in London estimated in value to be between £5-5.6 million and whilst there was secured lending it was suspected that there was substantial equity in the properties.

In advance of the application the Joint Trustees obtained a Letter of Request from Insolvency and Companies Court Judge Jones, which sought the assistance of the Manx High Court in recognising the bankruptcy in the Isle of Man and bestowing upon the Joint Trustees powers similar to those granted by the bankruptcy court in England & Wales. The intention of the Joint Trustees was then to approach the registered agent for W9 in order to ascertain whether the bankrupt did indeed have an ultimate beneficial ownership interest in W9. Given that there appeared to be some evidence that moves were afoot to further charge the properties in London, thereby reducing any equity in the same, the Joint Trustees requested the urgent consideration of the application seeking their recognition by the Isle of Man High Court.

His Honour Deemster Gough urgently considered and granted the application for recognition of the Joint Trustees in the Isle of Man on the terms of the order submitted by DQ. Deemster Gough confirmed that the law regarding the recognition under statute of foreign trustees in bankruptcy in the Isle of Man is well-established, and that “rather than set those well-established principles out in detail here, I append them (lifted directly from Mr Emery’s skeleton argument) to this short decision”.

Interestingly, since the Joint Trustees were only interested in shares in Isle of Man companies the draft order for recognition was limited by the Joint Trustees solely to seeking their recognition in respect of moveable property. Deemster Gough confirmed that “the law regarding moveable property is now well-established and I am perfectly happy to make the orders sought, particularly giving respectful consideration to the Letter of Request from the English court. I agree with Mr Emery that there are no strong and compelling reasons which would justify the court refusing to exercise its wide discretion in the matter.” This strategic approach meant that recognition of the Joint Trustees was granted urgently and cost-effectively by the Isle of Man High Court without a hearing, since it avoided having to determine complex issues of private international law following comments by His Honour Deemster Doyle in Kenichi Machida (as Trustee in Bankruptcy of Shingi Nishida), Judgment dated 4 December 2014) that the jurisdiction to recognise a trustee in bankruptcy in the Isle of Man in respect of immoveable property is presently unclear.

Noting the above, the decision in Hannah Davie and Nicholas Stewart Wood (as Joint Trustees in Bankruptcy of Kamal Siddiqi, deceased) illustrates that the Isle of Man High Court will, so far as it is able to do so, swiftly act to assist with the recognition of foreign Trustees in Bankruptcy either under statute, Manx common law, the court’s inherent jurisdiction and/or private international law principles. This judgment also highlights the need for a carefully considered and tailored approach to such applications to best ensure that recognition is granted by the Isle of Man High Court as swiftly and smoothly as possible.

A copy of the full judgment can be found here.

DQ has a market leading Dispute Resolution team, which has regular experience in obtaining the recognition in the Isle of Man High Court of foreign trustees in bankruptcy (including on an urgent and without-notice basis) and ancillary orders. Should you require any further information or assistance please do not hesitate to contact Mark Emery or Alexander Armstrong.