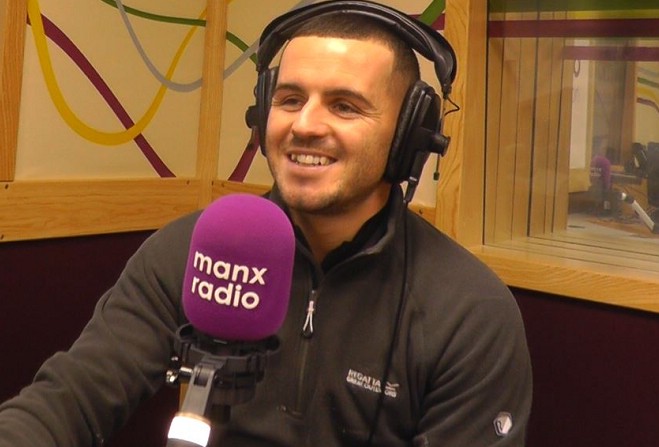 Danny Roberts aimed to climb the equivalent of Mount Everest by jogging from Laxey beach through Agneash, up through the mines before making his way to the top of Snaefell a grand total of 14 times.

While his support team decided to withdraw him from the challenge after nine climbs up Snaefell – five short of his intended target – he still managed to surpass his £5,000 goal in aid of Huntington’s Disease Isle of Man and REACH IOM.

DQ Advocates was among the firms and individuals which supported the 28 year-old who described the challenge as one which pushed his body ’to the absolute limit’.

Danny opted to raise money for two charities very close to his heart.

Mental health charity REACH IOM was founded by his best friend, Adam Hudgeon. Danny witnessed Adam’s own personal struggle and a ’remarkable’ turnaround which inspired him to help his friend’s cause in providing support to people going through similar situations.

Funds have also been raised for Huntington’s Disease Isle of Man. Huntington’s is a neurological disorder caused by a faulty gene in a person’s DNA. It causes the affected person’s brain to slowly deteriorate, affecting the body’s nervous system, causing changes with movement, learning, thinking and emotions.

DQ director, Andy Harding, said: ‘I think everyone who knows Danny is in awe of his achievement. To climb in the region of 6,300 metres and complete the circuit nine times continuously, around 100 miles in total, is special in itself.

‘To undertake such a challenge in what were largely horrendous weather conditions, including severe gales, snow and hail, was magnificent and all of us were pleased to support him along the way.’

Amongst Danny’s support crew was his partner Emma Coates, a personal assistant at DQ.