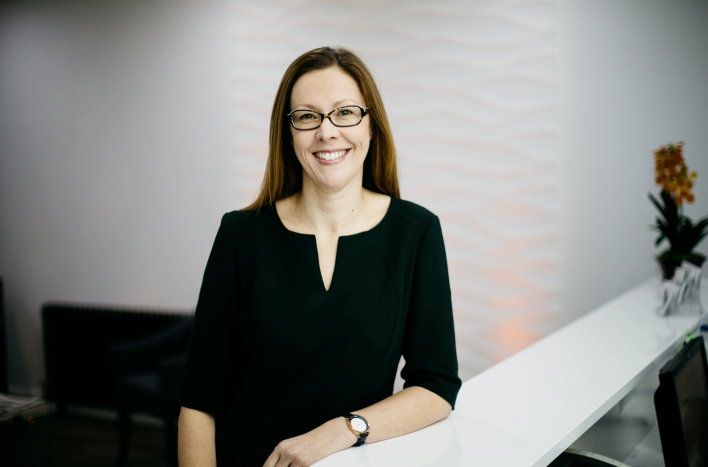 The recent case Zhang Hong Li and others v DBS Bank (Hong Kong) Limited and others has confirmed the ability of trustees to rely on terms commonly used in trust deeds known as “anti-Bartlett” clauses.  Such clauses are drafted to exclude the duty of a trustee to supervise or intervene in the business affairs of companies in which the trust holds shares.

The trust in this case was established in January 2005 by Madam Ji Zhengrong (“Ji”) and her husband Zhang Hong Li (“Zhang”).  The sole share in a BVI company which made investments through DBS Bank was transferred by Ji to the trustee, and a corporate director replaced Ji as the sole director of the company. Ji was appointed as investment advisor to the company, and was authorised to give investment instructions on behalf of the company. Further, both Ji and Zhang executed a letter of wishes stating that whilst Ji was alive the trustee “should always consult her in the first place with regards to all matters and her recommendation should be final”. In relation to the investment of the trust fund, the trust deed provided that:

The trust deed also contained extensive anti-Bartlett provisions, which broadly provided that the trustee shall not be under any duty to, nor bound to interfere in the business, or the management of, the company. The court said that “these arrangements were consistent with Ji and Zhang’s contemplated trust structure”. Between January 2005 and April 2008, under Ji’s direction, the company made successful investments and generated significant profit. However, in 2008, the investment strategy changed with investments being made in foreign exchange transactions focussing heavily on the Australian dollar. During the financial crash, the investments held by the company incurred significant losses, which Ji and Zhang sought to recover in the proceedings.

It was initially held that, notwithstanding the delegation of the investment function, and the wording of the trust deed, the former trustee and the corporate director owed a “high level supervisory duty” to the beneficiaries. Further, this duty was breached when the former trustee approved and did not attempt to override or reverse the investments. That breach of duty amounted to gross negligence and the resulting liability could not be relieved by any exemption clauses.

However, the Court of Final Appeal held that the alleged “high level supervisory duty” to be inconsistent with and excluded by the anti-Bartlett provisions of the trust deed. As a result, given the terms of the trust deed, the court said there is no “high level supervisory duty” which would have required the former trustee to query and disapprove of the transactions entered into by the company, thereby interfering with Ji’s management of the company.

In any event, even if the former trustee was under a duty to supervise the company’s investments, the court found that approval of the investments in question did not amount to gross negligence and any liability would be excluded by the exemption clause covering acts short of fraud, misconduct or gross negligence.

The Court made it clear to parties who seek to retain control over investment functions and subsequently hold the trustee liable for any losses would not be condoned by the court.

Whilst this case brings a degree of comfort to trustees, there are some considerations for trustees as a result of this case:

If you would like further information on this subject please contact Donna Matthews, Annemarie Hughes or any of the wider Trust Team at DQ.