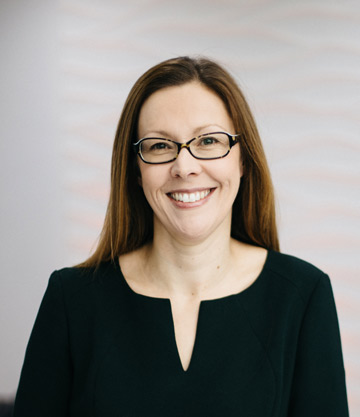 The Isle of Man Court has confirmed the ability to undo past actions that have resulted in adverse tax consequences on the basis of mistake.

The first case Oliver v Fedelta CHP2019/163 considered the Court’s jurisdiction to set aside transfers into trust on the grounds of equitable mistake.

The Court set aside transfers into a trust made on the basis of an incorrect belief grounded on inheritance tax advice received at the time the transfers were made.

In Pitt it was held that there must be a mistake of sufficient gravity which is related to either the legal character or nature of the transaction, or to some other matter of fact or law which is basic to the transaction.  Relevant considerations are the existence of a distinct mistake, its degree of centrality to the transaction in question and the seriousness of its consequences, and to judge whether it would be unconscionable or unjust to leave the mistake uncorrected.

Previously the test was whether the transfer would not have been made “but for” the mistake.

Oliver did not consider the Hastings-Bass principle as there was no question as to the manner of the trustee’s decision making process.

The second case Masheder & Masheder v Masheder CHP 2020/066 involved an application for rectification of a trust deed, drafted in a way that did not represent the settlor’s intentions.

The intention was that the settlor would make a potentially exempt transfer for inheritance tax purposes at the time the trust was created and he had no intention of benefiting from the trust.

The claimants, the current trustees, sought rectification of the trust deed on the grounds of equitable mistake so as to:

The Court ordered that the trust be rectified for the following reasons:

If you would like further information on this subject please contact any member of our private client team.