Home Commercial Turning back time – does the doctrine of mistake apply to Foundations? 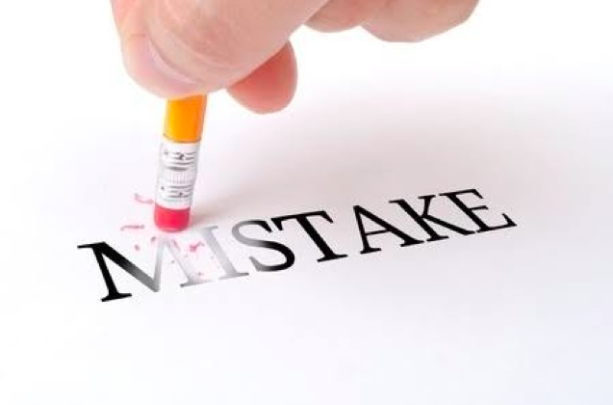 There is a large amount of jurisprudence on setting aside a trust on the grounds of mistake.  Do the same principles apply to foundations?

An offshore Court (B and C v D, E, F and others [2020] JRC 169) has recently considered whether or not transactions whereby a founder dedicated assets to a foundation and the establishment of the foundation itself could be set aside on the grounds of mistake.

The case involved a tax planning scheme.  Contrary to the tax advice received prior to the establishment of the foundation, the scheme resulted in significant tax liabilities for the family that had established the foundation.

In considering the dedications by the founders, the Court applied the following previously established test:

The Court concluded that the founders were not aware of the tax consequences of the establishment and the subsequent dedications to the foundation.

The Court highlighted that if they were to set aside the foundation, then there would be no entity able to transfer the assets back to the founders.  Further, the Court considered that, if the foundation was set aside, it could be argued that the assets may revert to the Crown.

The effect of establishing of a foundation is the creation of a legal person which is capable of suing and being sued and prosecuted in its own name and holds its assets for its objects.

The judgment in B and C v D, E, F and others confirms the treatment of a foundation as akin to a corporate entity which will provide some comfort for third parties when contracting with foundations.

If you would like further information on this subject please contact any member of our private client team.