Home Dispute Resolution Trustees: can you blindly rely on the expertise of your directors? 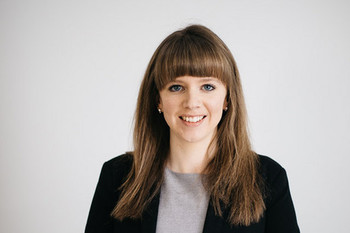 Does this mean that the trustees can simply let the directors get on with their job and not oversee and intervene in the directors’ management? No, it doesn’t.

What if there is an anti-Bartlett clause in the trust deed which purports to exempt trustees from any obligation to monitor and interfere in the running of an underlying company?

Below ARE a number of key points to be considered by trustees that hold investments in companies, whether or not they have the benefit of an anti-Bartlett clause:-

Could the trustee as shareholder really afford not to interfere where circumstances arose that no reasonable trustee could lawfully refrain from exercising its powers as a shareholder?

DQ would like to provide credit to Wilberforce Chambers in respect of this article as the article has been written following DQ’s attendance at the Wilberforce Trust Litigation Conference 2019 at which the speakers provided valuable insights into the current state of the law in this area.

If you would like further information on this subject please contact Tara Cubbon, Annemarie Hughes or any of the wider Trust Team at DQ.

Previous Post DQ contributes to Isle of Man Funds Guide
Next Post #MeToo and the Law: Harassment at Work