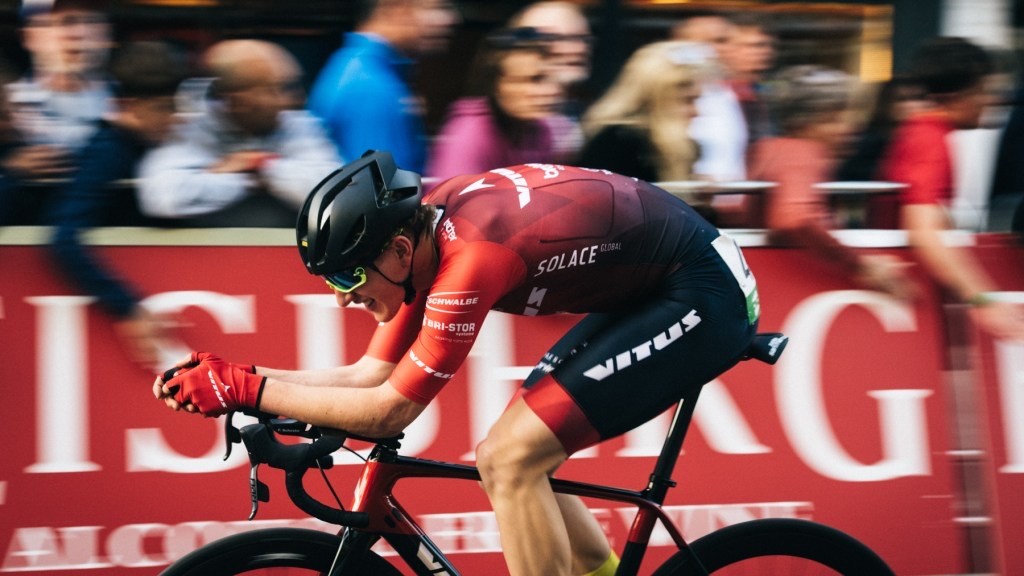 DQ Advocates’ supported sportsman Tom Mazzone will be racing alongside some of the best riders in the world in 2020.

The Isle of Man professional cyclist has signed for the Vitus Pro Cycling p/b Brother UK team and aims to compete in many of the sport’s biggest events.

The Manxman will be targeting a number of UCI (cycling union) One-Day and Stage Races in Europe, as well as the National Road and Circuit Series in the UK and also hopes to participate in the high-profile Tour de Yorkshire and the Tour Of Britain.

It’s on the back of a successful year for Tom, 26, where one of the highlights was his return to the Island when he finished second on the third stage of the Manx International in August.

Tom said: ‘The backing of DQ is invaluable and I am hugely grateful to them and indeed everyone who has supported my journey so far and make it possible to be involved in cycling on a daily basis. I am really excited and super motivated going into next season with a strong squad and big ambitions.

‘I am already working hard to make 2020 a successful year for myself and the team and hope to help inspire the next generation of young athletes by being a positive role model and ambassador for the Isle of Man, my sponsors, family and friends.’