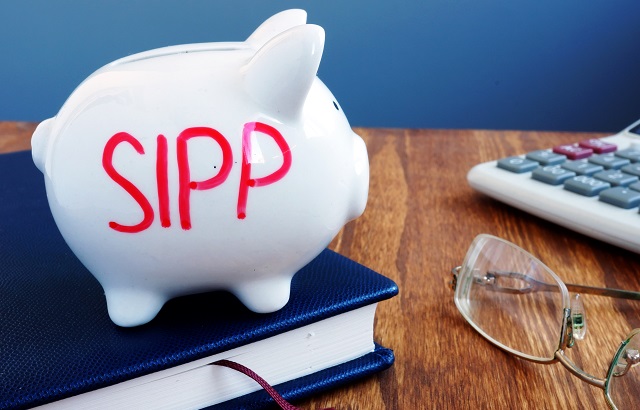 Could the Court of Appeal decisions in the ‘Carey Pensions’* and ‘Avacade’** cases also apply to Self-invested personal pension (SIPP) providers in the Isle of Man?

Mr Adams obtained advice from CLP Brokers (CLP) to transfer his pension fund of £50,000 to a SIPP with Carey Pensions and to invest in a high risk investment. CLP was an unregulated introducer based in Spain.

Although unsuccessful at the High Court, Mr Adams appealed and won under s.27 of the UK’s Financial Services and Markets Act 2000 (FSMA).

Under s.27, where an authorised person, (Carey Pensions), in the course of carrying on a regulated activity, makes an agreement with another person, (Mr Adams), as a consequence of something said or done by a third party, (CLP), in the course of a regulated activity, carried on in breach of the general prohibition, (because that third party was unregulated), money paid under that agreement can be recovered and compensation claimed.

The Court of Appeal stated that Carey Pensions, as a regulated firm, must accept the risk of choosing to deal with an unregulated introducer.

The UK Financial Conduct Authority’s case was that Avacade Ltd had advised and/or arranged investments without regulatory authorisation, in breach of the general prohibition under s.19 FSMA.  Individuals had again transferred their existing pensions to a SIPP which then made unregulated investments.

There is long-standing strong regulatory oversight of both pension schemes and their trustees in the Isle of Man, coupled with the duties and requirements imposed by trust law.

Sections 4 and 28 of the Isle of Man’s Financial Services Act 2008 are largely equivalent to s.27 FSMA, (in Carey Pensions), and s.19 FSMA (the ‘general prohibition’ discussed in Avacade).

Financial losses from pension investments, particularly in SIPPs, have resulted in claims and Pension Ombudsman complaints, and there has been an increased focus on consumer protection.  Local SIPP providers should consider the potential risks of dealing with unregulated third parties, even in cases where they are not themselves providing investment advice.

The cases may yet be appealed to the Supreme Court.