Home Family Law Part 2: An Introduction to Pensions on the Isle of Man – Pension Trustees 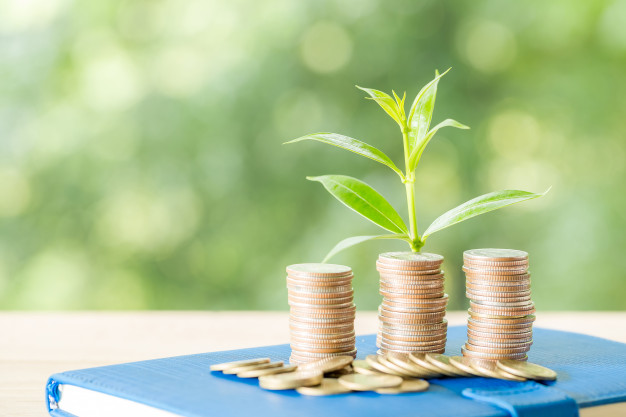 Pension schemes on the Isle of Man are established as trusts which are run by pension trustees and/or administrators, for the benefit of beneficiaries in accordance with a trust deed and rules, after assets have been placed into the scheme by way of contributions. Being a trustee of a trust is itself an onerous office to hold, due to the fiduciary duties to which trustees are subject, and being a pension trustee of a pension scheme is even more onerous due to the nature of a pension scheme as a structure which holds and manages people’s wealth and which is regulated by the Isle of Man Financial Services Authority. It is therefore imperative that pension trustees understand their duties and obligations in respect of pension schemes.

Who can be a pension trustee?

In the Isle of Man there are two types of pension trustees which could be appointed, namely:

who must be fit and proper persons in each case.

Why are pension trustees appointed?

How are pension trustees appointed?

Trustees are appointed, retire, and removed in accordance with the terms of the scheme trust deed. Notice of any removal or replacement of a trustee must be given to the Isle of Man Financial Services Authority (the “Authority”), which must give its approval (or one month must elapse from the date of the notice to the Authority without receiving written notice from the Authority that the proposal is not approved.

What do pension trustees do?

Generally, a pension trustee is responsible for holding, managing and administering pension scheme assets and ensuring that the pension scheme is properly run, for the benefit of the members. The specific duties and powers of pension trustees are set out in the trust deed and rules, trust law and pension specific legislation and regulations. In the case of corporate trustees, the articles of association of the limited company will also prescribe powers and duties of the directors fulfilling the role of trustees.

The role of any trustee is one of responsibility and all trustees will have fiduciary duties which they are generally required to comply with in carrying out their functions, such as:

In addition to the general fiduciary duties of trustees, pension trustees are subject to further specific duties of care and skill which are owed to members in the administration of a pension scheme. These include:

Aside from the main duties listed above, the Retirement Benefits Schemes Act 2000 (the “Act”) and various pensions’ regulations also set out certain duties of pension scheme trustees, such as the duty to prepare and submit annual accounts to the Authority and the duty of a trustee of certain schemes to appoint a scheme auditor, actuary and investment manager. There are also duties in the Act in relation to aspects such as funding, contributions and notifying the Authority of any changes in the scheme.

Becoming a pension trustee is an onerous position to hold and pension trustees may be held personally accountable to members in respect of any losses to the trust arising from a breach of their duties. Further, the Act imposes liability for breaches by trustees of its provisions and in terms of which a trustee could be held guilty of a criminal offence and liable to a fine (no maximum) or to a term of custody of up to two years, or both.

Previous Post Financial Disclosure and discovery – Obligations in Family Law
Next Post In the Matter of the May Trust – a change in the focus on trust distributions?