Home Family Law Part 1: An Introduction to Pensions on the Isle of Man – What is a Pension? 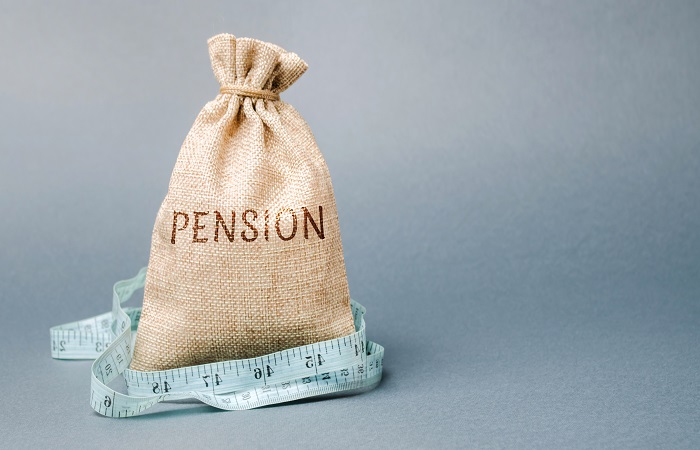 Why set up a Pension?

In the Isle of Man, based on the national insurance contributions made during a person’s lifetime (in the Isle of Man, the UK and certain other countries which have a social security agreement with the UK), the Manx State Pension can be claimed at retirement age. The Manx State Pension may however not be sufficient to maintain particular lifestyles and pension schemes therefore become relevant solutions.

What is a Pension?

A pension, or retirement benefits scheme can be defined as long-term, regular, tax-efficient savings plan for retirement. Currently, the sole legal framework for pension schemes in the Isle of Man is a trust, set up under a trust deed.

Pension schemes in the Isle of Man can further be distinguished in terms of the following categories:

Where can a Pension be established?

Who is involved in the establishment and administration of a Pension?

The trustees will apply to the Isle of Man Financial Services Authority (the “Authority”) to register the scheme as an authorised scheme. The trust documents constituting the scheme must also be filed with the Authority. The scheme will also be [registered] with and obtain approval from the Isle of Man Income Tax Division.

In order for a pension scheme to qualify as an authorised pension scheme, the following requirements, amongst others, must be met:

The Authority is an independent regulatory body which is tasked with overseeing the operation and management of domestic and international pension schemes from the Isle of Man and is tasked with securing protection for pension scheme members, maintaining confidence in the Isle of Man’s pension industry, and reducing the extent that the pension industry can be used in connection with financial crime. The trustees of an authorised pension scheme are required to submit to the Authority a copy of the annual accounts of the scheme not later than 6 months after the close of the year to which the accounts relate.