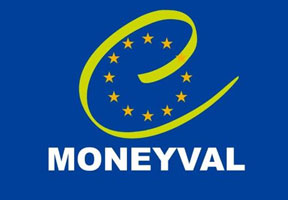 The Council of Europe body, MONEYVAL, of which is the Isle of Man is a member, has issued its second Enhanced Follow-up Report for the Island this month (September 2019).  In the report, MONEYVAL positively re-rated some areas of the Isle of Man’s compliance with the Financial Action Task Force (FATF) 40 Recommendations.

In January 2017, MONEYVAL published its initial mutual evaluation report on the Isle of Man which commented on the effectiveness of Island wide anti-money laundering (AML) and counter-terrorist financing (CFT) measures as well as the Isle of Man’s compliance with the Recommendations by FATF.  Following this, the Island was placed in an enhanced follow-up process which was a common outcome for jurisdictions subject to MONEYVAL’s ‘fourth round’ assessment methodology.

Since 2017, the Isle of Man has submitted two follow up reports to MONEYVAL. These follow-up reports detail the progress made in addressing the compliance deficiencies identified by MONEYVAL in their initial report in addition to progress also made on implementing the updated FATF requirements.

Although progress has been made on other recommendations, these have not been subject to re-rating. MONEYVAL has decided that the Isle of Man will remain in enhanced follow-up with the requirement to continue to report back to MONEYVAL within one year on further progress made in strengthening the implementation of AML/CFT.