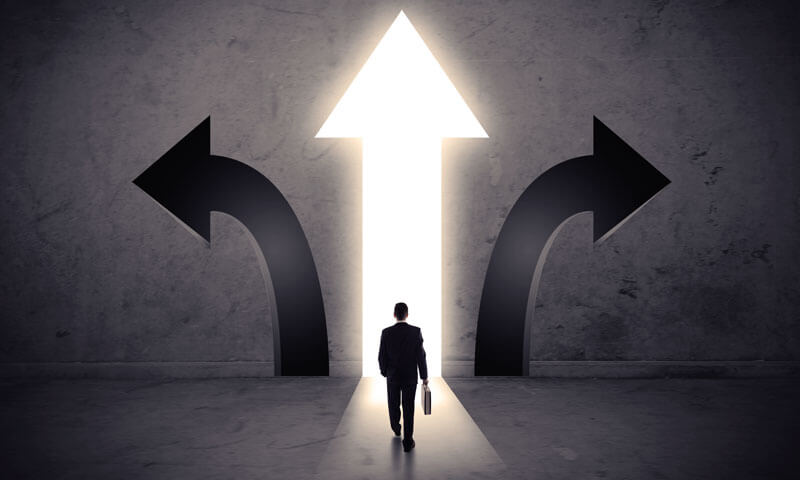 What is a momentous decision?

A momentous decision is the power under a trust deed or statute to make a decision and take into account all relevant factors. Decisions which are complex may require seeking the Court’s blessing.

In the private matter of A CHP 16/108 the High Court of Justice of The Isle of Man provided a significant example of a trustee seeking the blessing of the court for a momentous decision.          `

The trustee had applied to the Court as a trustee of a settlement created by a deed in 1992 seeking the opinion, advice or direction of the Court in:

It has been held that to bless a momentous decision the court must be satisfied that:

Given the disagreement between the beneficiaries, the trustee applied to the Jersey Court for a blessing of its decision to sell the Property and to apply the proceeds to: (1) the costs of selling the Property and winding up the trust structure, (2) discharging the outstanding liabilities of the trust and (3) distributing the balance equally amongst the four beneficiaries.

In the case of Re the V, W, X and Y Trusts [2021] the Royal Court ruled that the sale of the Property was momentous however, the Royal Courts overall decision was to not bless the trustee’s decision on the basis of three factors:

On the basis of the disagreement between the beneficiaries the Court highlighted that it was “patently obvious that the trustee has a conflict of interest” in relation to its decision to sell the Property”. The Court anticipated that it would be presented with minutes in which, when reaching its decision, the trustee recognised the existence of the conflict.

Due to the trust being illiquid, the trustee did not take tax advice on its proposed sale. As an alternative, the trustees proposed to use the sale proceeds to obtain tax advice prior to the distributions being made. The Court held that the illiquidity of the trust was not a valid explanation as the trust held a substantial asset in the form of the Property. In addition, there was no question that the trustee would at some point be able to obtain reimbursement for its fees and expenses from the Property.

The Court was not satisfied that it was reasonable for the trustee to insist on the sale of the Property at this stage. The Court felt that it had adopted “a rather passive stance” instead of actively trying to establish whether there was any means by which the Property could be retained for the benefit of the younger children, who wished it to be retained.

Our Private Client & Trusts Team have extensive knowledge on all matters associated with trusts. If you require any further information or would like to make an appointment to meet with one of the team, please contact DQ Advocates on 01624 626999.