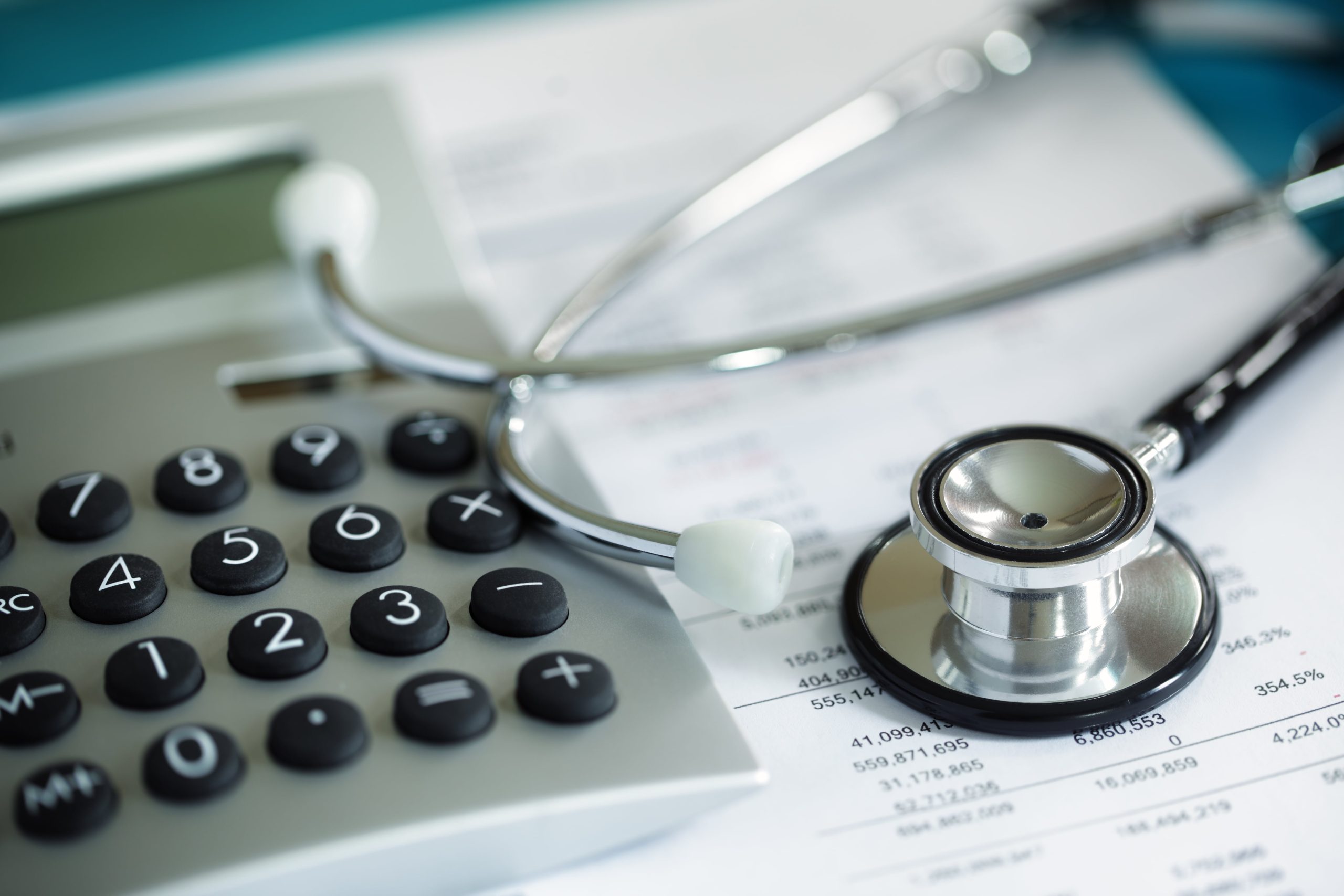 It is accepted that when an individual sustains personal injuries as a result of the negligence of another, and requires additional help and support afterwards because of those injuries, the costs associated with the same will be recoverable. It is a cost which the individual would not have incurred but for the injuries being sustained.

The position is more complex when it is not the injured party (Person A) who requires the care, but another, perhaps a spouse, partner or relative (Person B). Is this cost recoverable?

Ordinarily the answer would be no as Person B would not have a valid claim again the entity which injured Person A. This position is different however where care was previously provided, or paid for, by Person A.

Where Person A cares for Person B, and is then unable to do so because of personal injuries which they sustain, the law recognises the cost in providing care to Person B as recoverable loss.

In Lowe v Guise [2002] EWCA Civ 197, the claimant had for 4 years been the sole carer for his brother who had Down’s syndrome. It was estimated that he provided 77 hours of care per week before he suffering personal injury because of another. After then he was only able to provide 35 hours per week and contended that the cost of the additional 42 hours which would be needed was recoverable.

In dealing with this as a preliminary point of law the Court of Appeal agreed. Lord Justice Rix did confine his conclusions however to care which is provided to a relative living as part of the same household and which goes beyond the ordinary interactions of members of that household.

The position is more complex where, at the time of sustaining their injuries, Person A was not providing care for Person B but was then unable to provide the care he would have otherwise provided in the future. The difficulty here is one needs to look into the future and consider whether the cost of any care would pass the legal test of remoteness. How would one know that care would be needed?

The position has not been tested either in England and Wales or the Isle of Man but logically, if Person B required care which Person A would have otherwise provided, then the cost should be recoverable. Person B would likely need to require the care during the course of any claim as once determined or settled, Person A could not go back for additional damages.

Such a conclusion would be within the logic and policy of the existing state of Manx common law. It is a loss incurred which, but for the injuries sustained by Person A, he would have not incurred.

DQ’s Alexander Armstrong has recently provided advice on this specific issue and, whilst not tested in Court, such losses were accepted as being recoverable and paid as part of a negotiated settlement. DQ’s leading dispute resolution team acts in a number of personal injury and clinical negligence claims. For further information please contact Alexander Armstrong, Rose Kinrade or Jessica Cocker.

Previous Post Part 1: An Introduction to Pensions on the Isle of Man – What is a Pension?
Next Post Financial Disclosure and discovery – Obligations in Family Law