Home Trusts & Private Client In the Matter of the May Trust – a change in the focus on trust distributions? 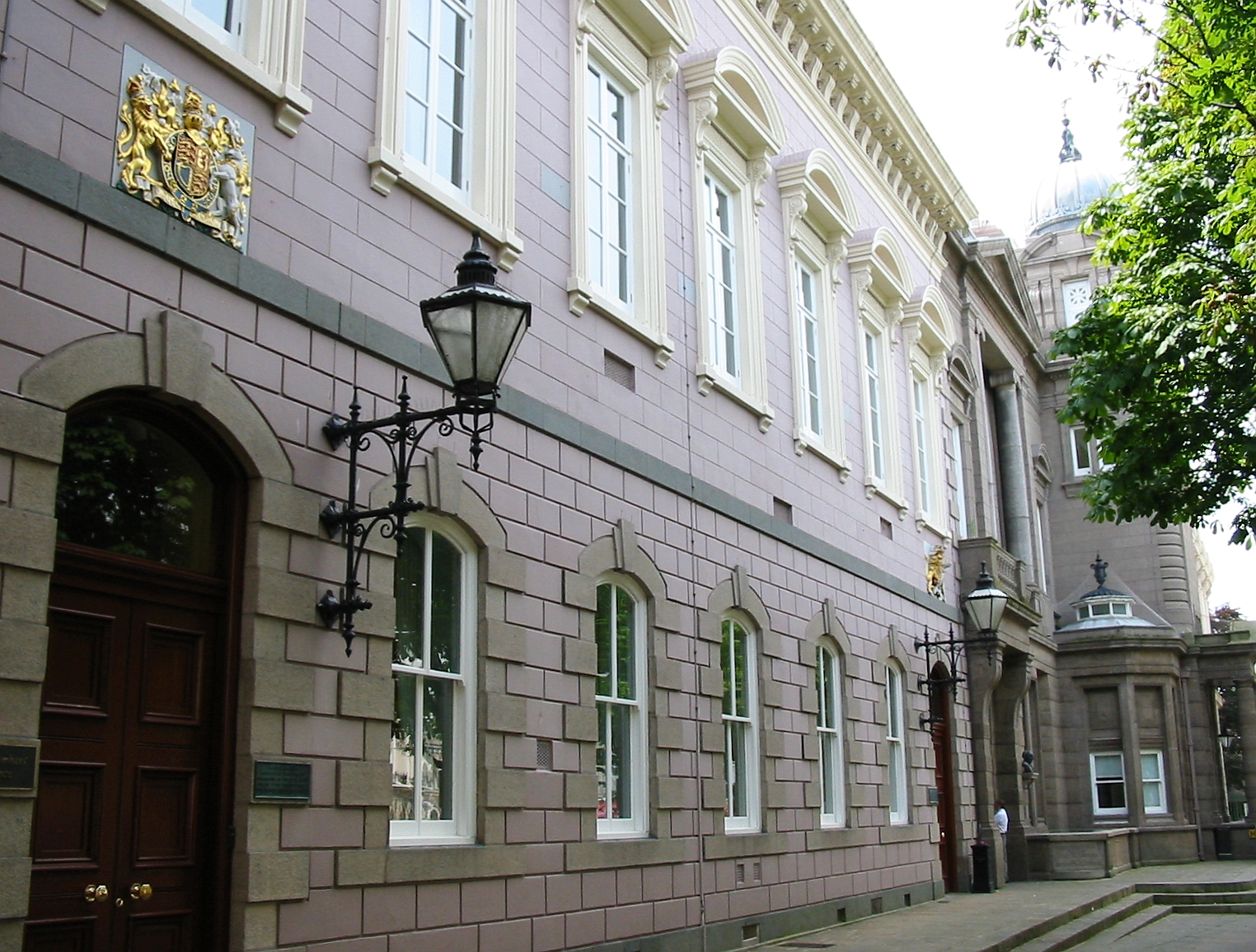 The Jersey Court in the recent case of The May Trust from earlier this year took a different approach to a Public Trustee v Cooper application for blessing of a decision made by a trustee.

In this case the Court set out a change in attitude, to reflect that of society’s change in attitude, in respect of wealth management and with particular focus and attention on a families’ collective agreement to a set of principles and values that they all shared.

By way of background, the trust in the centre of the case was created in 2000 with the assets of the trust being in the region of more than £150m.

The foundation, as a beneficiary of the trust, was able to receive a distribution direct from the trust without the need for the principal beneficiary to make this plan.

The proposal for the principal beneficiary was to make the distribution, to then incur a UK tax liability and then to claim gift aid on some of the donation but not on another part to create a 25% UK tax liability on the total amount, the foundation would then be left with 75%.

In the judgment the Court noted that previous case law in this area focused too much on the “financial benefit” and that society had now moved on from that position. The Court clarified the meaning of a “benefit” as:

(i) goes wider than financial benefit and includes donations to charity (Re Wigwam), the payment of debts to HM Revenue (Re Bolan) and avoiding the detriment of parents of beneficiaries facing large tax claims arising from the transfers into the trust which they have made (Re N).

(ii) may include the application of trust monies to provide social or educational benefits for the beneficiary in question.

(iii) may include the application of trust monies in discharge of a moral obligation which the beneficiary, in receipt of the appointment which the trustees have resolved to make in his favour, accepts is one that should be discharged from that appointment.

The family members concerned with the trust had made an agreement in respect of its purpose and their values which specifically included beliefs in relation to charity and philanthropy. It is these ethics and the families’ agreement and adoption of the family values that appear to have had a great influence on the Court’s agreement to bless the decision.

Our Trust and Private Client Team have extensive knowledge on all matters associated with distributions from trusts. If you require any further information or would like to make an appointment to meet with one of the team please contact DQ Advocates on 01624 626999.