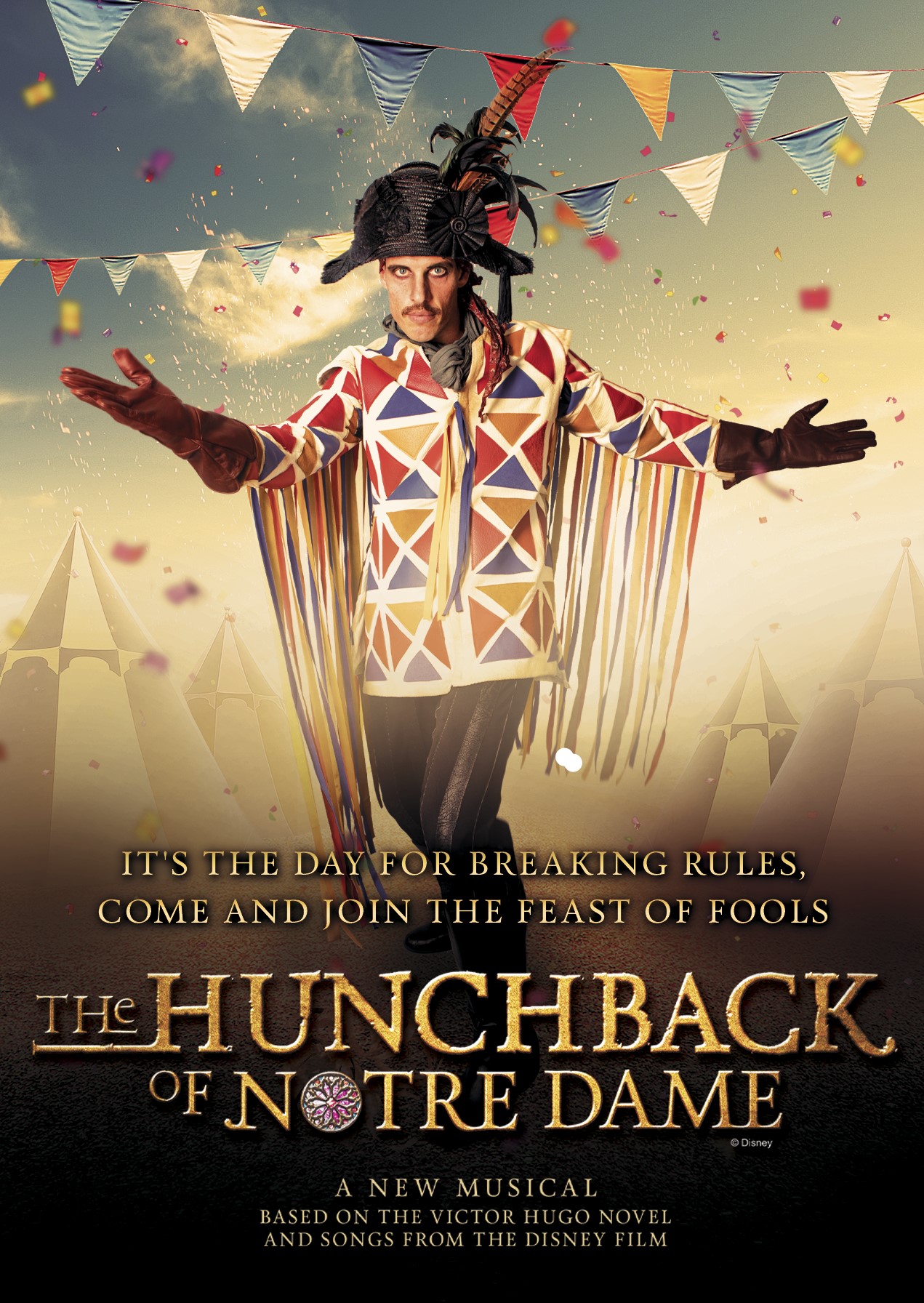 Island audiences are set to be swept away by a truly memorable musical this week, all with the support of DQ Advocates.

Douglas Choral Union (DCU) will bring The Hunchback of Notre Dame to the stage of the Gaiety Theatre starting from this Friday 11 February and running until Saturday 19 February.

It marks the 13th successive year that DQ has been the principal sponsor of the Isle of Man’s longest-established theatre group.

As part of the ongoing association with the DCU, DQ also contributes to the group’s annual bursary awarded to young Island residents as they pursue further education in drama, dance, music and theatre.

Based on the Victor Hugo novel with songs from the Disney animated feature, The Hunchback of Notre Dame showcases a sweeping score and powerful story which combines to make it an instant classic.

Set in 15th century Paris, the musical focuses on Quasimodo, the misshapen but gentle-souled bell ringer of Notre Dame, who is held captive in the bell tower before managing to escape and join a boisterous crowd of revellers. Treated cruelly by all except the beautiful and free-spirited Esmeralda, he strives to find love, acceptance and what it means to be a hero.

DQ Director and Head of Private Client, Trusts & Pensions,  Annemarie Hughes, said: ‘This is an  exciting production which we hope local audiences will enjoy. DQ is proud to once again be supporting Douglas Choral Union which created a unique milestone in Manx theatre in 2021 when it staged its 125th anniversary, during which time it has produced more than 100 shows.After another challenging year which impacted upon the arts and theatre world, we hope this will be an enjoyable experience for participants and the Manx public alike.’ 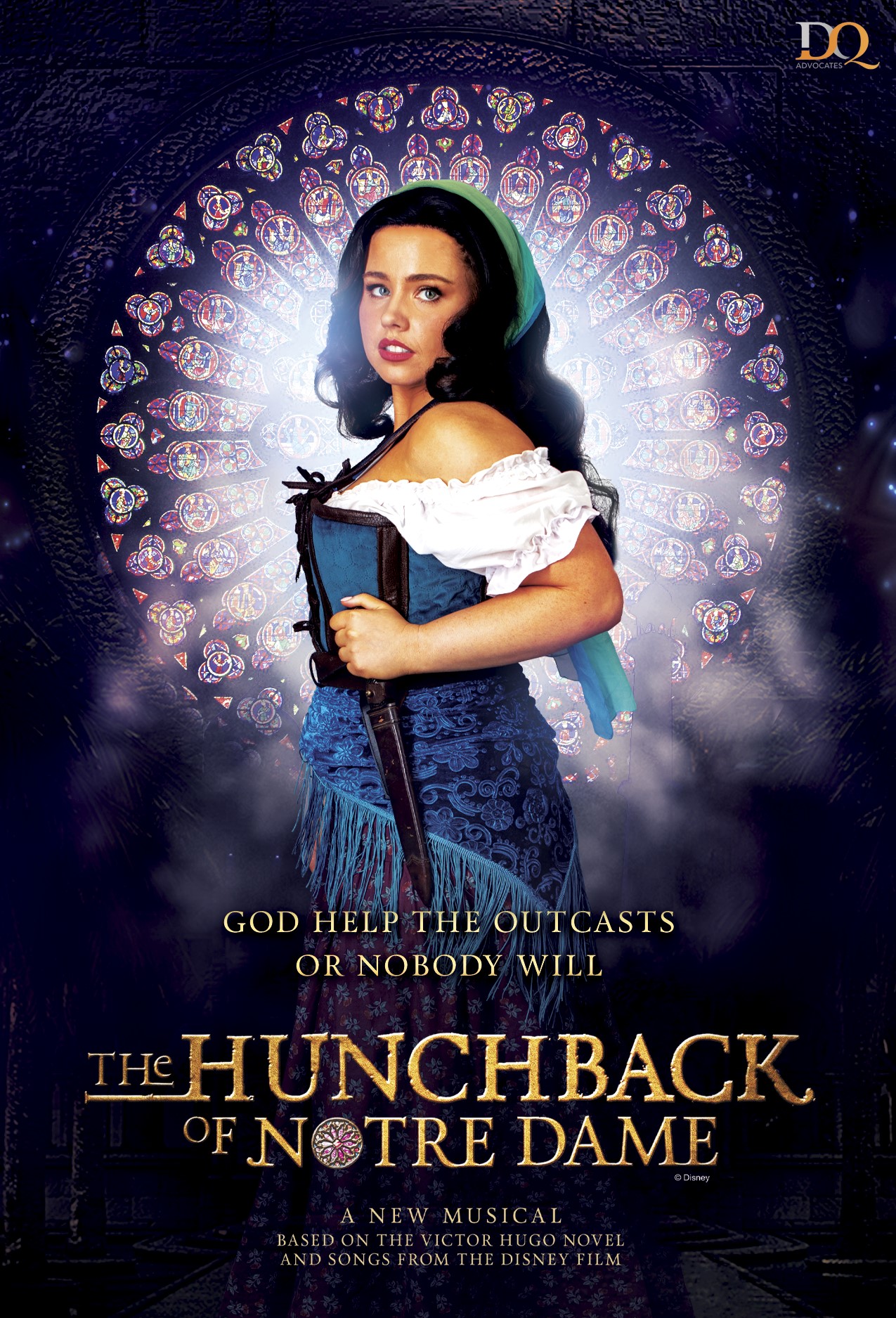