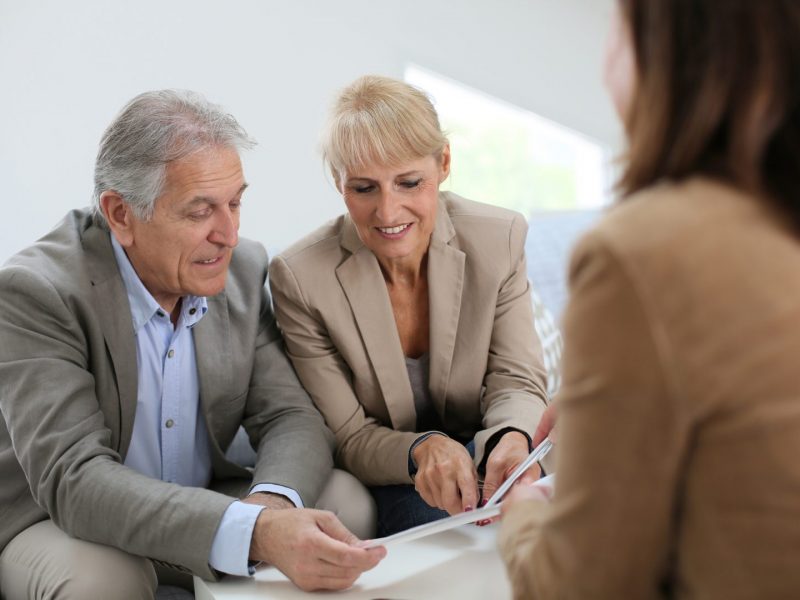 In the recent case of Punter Southall Governance Services Ltd v Benge [2022] EWHC 193 (Ch) the Court was requested to approve, following the death of a member of a scheme, the decision of a trustee to pay a death benefit from the assets of the scheme to the deceased member’s partner (as his dependant), who was also a member and trustee of the scheme.

This case is important as it addresses the circumstances under which a Court may refuse to approve a discretionary decision of pension scheme trustees, and the approach the Court should take in respect of beneficiaries opposing decisions of pension trustees, which principles are relevant under Isle of Man law. Below we set out the salient points which were addressed by the Court.

Was the decision one which a reasonable trustee could properly have arrived at in light of the information available at the time?

Was the decision vitiated by a conflict of interest of the trustees?

Did the trustee act properly in refusing to reconsider the decision, alternatively pursuing the court application, in light of the information provided to them since the decision was made?

Disclaimer
The information and/or opinions contained in this article is necessarily brief and general in nature and does not constitute legal or taxation advice. Appropriate legal or other professional advice should be sought for any specific matter.  Any reliance on such information and/or opinions is therefore solely at the user’s own risk and DQ Advocates Limited (and its associates and subsidiaries) is not responsible for, and does not accept any responsibility or liability in connection with any action taken or reliance placed upon such content.