Home Commercial Can I hold Cryptocurrency on Trust? 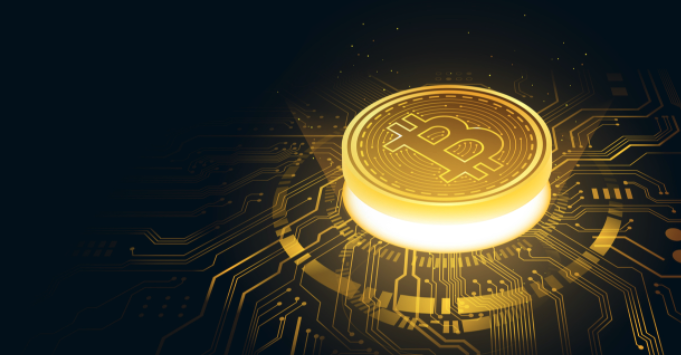 For the first time an English Court has considered whether cryptocurrencies could be held on trust in the decision Wang v Darby [2021] EWHC 2054 (Comm). The question itself was not an issue for determination in the immediate instance, but the Court highlighted its observations as obiter dicta (meaning that the court’s comments were not part of the binding decision, but were purely an expression of its views).

At paragraph 89 of his judgment, His Honour Judge Stephen Houseman QC (sitting as a Deputy Judge of the English High Court) commented:

“the transfer of digital assets from one account-holder to another for the purpose of baking or stake bonding could involve or constitute a trust. That would depend on all the circumstances, including whether a loan or sale was the more appropriate characterisation to give effect to the parties’ commercial objectives.”

Baking, referring to the process where individual tokens are used to generate rewards in the form of additional tokens, was a service sought by Mr Wang and provided by Mr Darby. Traders often entrust their assets to another individual’s account in order to generate higher rewards with a higher volume of ‘baking’. An agreement was drawn up to provide for the transfer of cryptocurrency that was to be held in a specific crypto wallet for a period of two years, but given the increasing value of the currency, Mr Darby ended the ‘baking’ process and instead began trading. Mr Wang then alleged that this currency had been held on trust for him, and so proceedings were brought for breach of this agreement and breach of trust/fiduciary duties for failing to complete the baking process in the specified wallet.

In treating the cryptocurrency as any other property for the purpose of a proprietary claim, Wang v Darby ultimately established that cryptocurrency is capable of being held on trust, however in this case the judge found that no trust had been established.

This question had previously been considered in a New Zealand decision, Ruscoe v Cryptopia Limited (in liquidation) [2020] NZHC 728, being one of the few decisions in the common law world to expressly address the question and it recognised that cryptocurrency is a digital asset capable of ownership, therefore is property and able to be held on trust.

Cryptocurrencies have been subject to ongoing analysis in respect of whether or not they are property. The English case AA v Persons Unknown [2019] EWHC 3556 (Comm) established that while not tangible, cryptocurrency does constitute property – an important landmark in developing the idea of proprietary interests in cryptocurrencies.

It is critically important that when choosing to enter into such arrangements, the parties ensure that there are clear and precise written terms in place to evidence the nature of their agreement and the manner in which assets are to be held and dealt with, as the creation of a trust is subject to strict rules.

It has been difficult to determine the legal status of cryptocurrencies, such as Bitcoin and Ethereum, and whether they constitute property, and if so, how they are transferrable on death. The topic of cryptocurrency in respect of the drafting of Wills and administration of estates is something that has become more of an issue in recent times and is yet to be fully developed in law.

Disclaimer
The information and/or opinions contained in this article is necessarily brief and general in nature and does not constitute legal or taxation advice. Appropriate legal or other professional advice should be sought for any specific matter.  Any reliance on such information and/or opinions is therefore solely at the user’s own risk and DQ Advocates Limited (and its associates and subsidiaries) is not responsible for, and does not accept any responsibility or liability in connection with any action taken or reliance placed upon such content.