Paul is Head of Indirect Tax and joined DQ in a consultancy role after more than a decade with KPMG. Paul has experience in a wide range of industries including financial services, property, online gaming, telecommunications and goods trading. He has a key focus on the yachting and aviation sectors, including advising on the UK and EU VAT and Customs implications of purchases and disposals and the application of Customs relief, such as Temporary Admission and Returned Goods.

In his previous role as Indirect Tax Director, Paul was responsible for the delivery of VAT and Customs advisory services, overall management of the VAT compliance service line and delivering indirect tax assurance to the firm’s broad audit client base.

Paul is a committed contributor to the local community, acting as Race Director of the KPMG Promenade Relay over seven years he assisted in raising over £80K for good causes and has also recently acted as a Scout leader.

Paul is a contributor to the tax media and has spoken internationally on VAT and Customs matters. 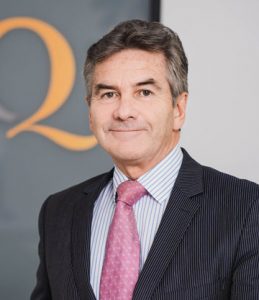 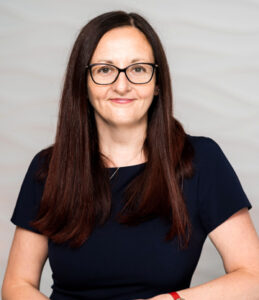