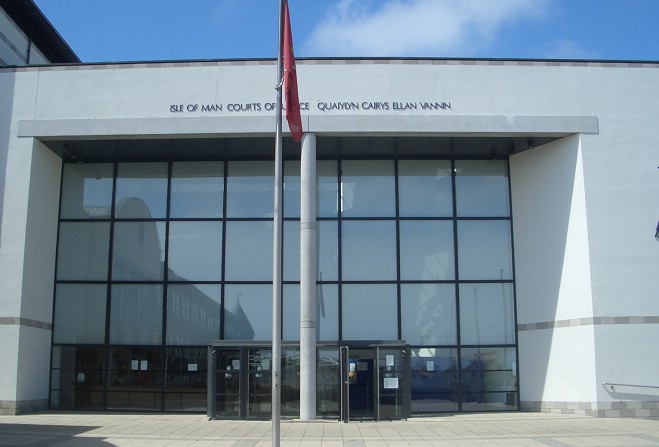 Court Bail is the release of an accused person who is awaiting trial allowing them to remain outside of custody until their trial but subject to certain conditions. An accused can apply for Court Bail during their first appearance before a Court of Summary Jurisdiction usually presided over by Magistrates or the High Bailiff.

During their first appearance, the accused’s Advocate will make a formal application for bail. The prosecution will then read aloud a summary of facts, outlining the alleged offence and any previous convictions of the accused. Submissions are made by the accused’s Advocate as to why bail should be granted and, if appropriate, any conditions to be attached. The prosecution will then respond, indicating whether they object to bail or not. If they do, they will identify upon which grounds they object. The Defence will be given the opportunity of a brief reply and the Court will make its determination.

Ordinarily bail is a right. Everyone is entitled to bail unless there are grounds to refuse the same. The prosecution can object to bail on one or more of the following grounds, that if released on bail the accused would likely:

Applying Factors to the Grounds

There are numerous Factors the Defence will take into account and include in their submissions for why the accused should be granted bail. Their principle submission is that in light of these Factors, the aforementioned grounds are not made out. The Factors relied upon will be entirely case specific, however, some commonly used Factors include:

If it can be shown that the accused has previously attended Court or other appointments whilst on bail, and has a good record in this respect, this will be evidence to suggest he is unlikely to fail to surrender to Court.

This argument may be further enhanced if the offence is out of character for the accused, and they have no previous convictions or previous similar convictions.

Similarly, if the offence is not of a serious nature, and any sentence not significant, there will be less desire for an accused to abscond and, again, remanding them into custody when, if convicted, they would not be sentenced to custody, will be disproportionate.

The presence of family and friends in the local area, with whom the accused has a close relationship with, is a factor to support an argument that the accused in unlikely to abscond. On the contrary, someone with limited connections to the Isle of Man may be more willing to leave the Island and flee the Court.

In response, the prosecution will likely argue that these and other Factors do demonstrate that the Grounds are met and that there is a real concern. Alternatively, if they consider there is some risk, but which is not sufficient to refuse bail, they may seek that conditions be attached to a grant of bail. Such conditions will limit the scope for an accused failing to surrender or interfering with witnesses etc.

An accused must consent to such conditions being added and can, in time, apply to vary or remove any conditions.

If a Court refuses to grant bail, the accused will be remanded into custody. Such decision will be periodically reviewed by the Court or the accused can re-apply for bail. However, unless there has been a change in circumstances, such that the Grounds are no longer met, it is highly unlikely the outcome of the application will change.

Katie Pearson was a Summer Intern with DQ Advocates in August 2021 and as part of her internship shadowed Dawn Jones in criminal matters. Dawn is a leading Advocate in the Isle of Man with over 30 years’ experience in criminal and matrimonial law. Should you need advice or representation in relation to criminal matters please contact Dawn Jones or Jessica Cocker