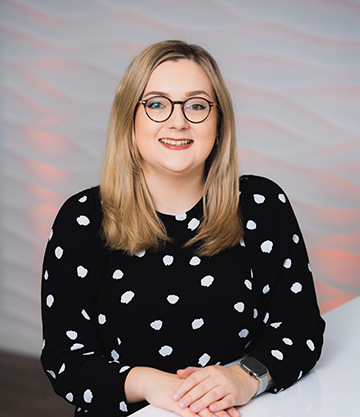 A year of change

The Report covers the period from 1 April 2018 to 31 March 2019. This was a period of significant change for the ICO as the year brought a significant change to data protection legislation – the EU General Data Protection Regulation 2016/679 (GDPR) came into full operation. GDPR was implemented in the Isle of Man through Orders made under the Data Protection Act 2018, and came into force on 25 May 2018. The GDPR and LED implementing Regulations 2018 followed after, and came into operation on 1 August 2018.

The Report details the Legislation and Codes of Practice for which the ICO is responsible, which is particularly useful after a year of new legislation:

Throughout the period, the ICO undertook a wide variety of activities. These included raising awareness of Data Protection and providing training to a range of associations. In addition, the ICO has also provided advice and guidance through its web site to aid individuals and organisations with their compliance and understanding. Guidance topics include a closer look at processing, rights and remedies and data protection officers.

The ICO is now also responsible under the GDPR and LED implementing Regulations 2018 for the maintenance and administration of a new Register of Controllers and Processors. As a result, the ICO has had to create and test the new register, create documentation and online application forms and deal with correspondence for new applications whilst maintaining both registers. The old register will close on 31 January 2020.

The Reports further details that three information notices were issued and one enforcement notice issued. In the period, a total of nine reprimands were made.

The ICO has approval to recruit a further staff, including three full time staff, over the next 12 months. This growth in size is reflective of the growth in responsibilities for the ICO following the new data protection legislation. Particular focus is on the expansion of staff to enable effective monitoring of compliance with the new legislation and also the issue of further guidance.  The future of the ICO also focuses on international cooperation and conferences. Future objectives include effective policy to protect individual rights whilst assisting organisations with compliance with the law.

It’s been a year of growth and change for the ICO, with further growth to come.

At DQ Advocates we have qualified professionals who are able to assist with a wide range of data protections issues including subject access requests and investigations.