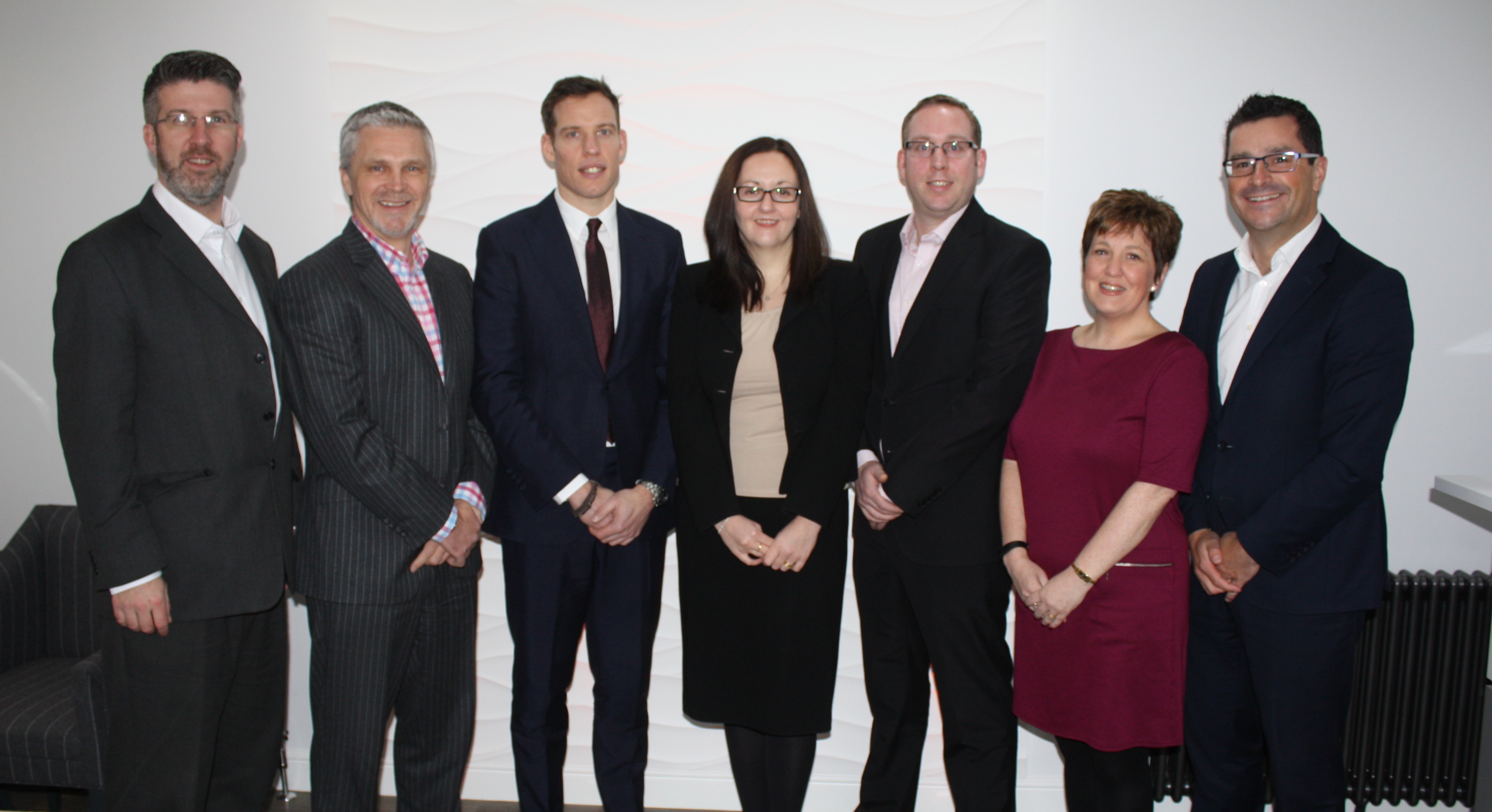 Stephen is a senior lawyer in DQ’s corporate & commercial team and heads up DQ’s top ranked aviation team which has seen phenomenal growth in the past few years. Stephen is also one of DQ’s insolvency experts and is currently advising the liquidator on one of the most contentious liquidations going through the Isle of Man Court in recent years.

Stephen joined DQ in August 2010 from the BVI office of international law firm Withers. Prior to joining DQ, Stephen also worked in London and Cayman. He is qualified as an English Solicitor, BVI attorney and Isle of Man advocate. Stephen continues to offer BVI legal advice from DQ’s base in the Isle of Man, thereby enabling the firm to service our European time zone clients who are seeking BVI advice.

Stephen commented: “I am looking forward to my new role at DQ and plan to continue developing and growing our specialist aviation and insolvency teams. We have a great team of talented lawyers and we pride ourselves on providing a complete integrated service to local and international clients. DQ is a progressive and dynamic place to work and since I joined in late 2010, I have been impressed by the firm’s strong commitment to build the business, invest in new areas and offer the highest standards of service. I am delighted to be joining the board of such an exciting business.”

Tom Maher, DQ’s managing director commented: “The promotion of Stephen to director is testament to his significant contribution in building both the aviation and insolvency business in DQ in recent years. Stephen has a loyal and growing following of clients who value his technical skills, his pragmatic approach and his super quick turnaround times. Our aviation and insolvency teams have seen significant growth in the past 3-4 years and Stephen has played a large part in that success. Stephen’s promotion to director demonstrates DQ’s continued commitment to building for the future and our strategy of developing our lawyers into future leaders. I and my fellow directors Mark Dougherty, Giles Hill and Annemarie Hughes are delighted to welcome Stephen to the DQ board.”