Home Dispute Resolution Should an Employer be Held Vicariously Liable for the Acts of an Independent Contractor? 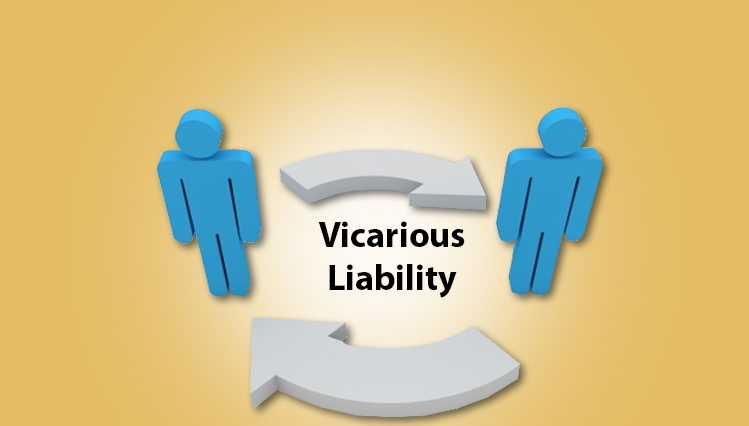 126 Claimants, most of whom were female and approximately 16 years old at the time, alleged that they were subjected to sexual assaults during the pre-employment examinations performed by Dr Gordon Bates in Newcastle between 1968 and 1984. It was a requirement for any person who was to be offered a job by the Bank that he or she would undergo a medical examination prior to the offer of employment. The examinations took place at Dr Bates’ home, and were conducted with each Claimant and Dr Bates alone without any third party present. The Claimants had placed their trust in Dr Bates in reliance upon the Bank’s name and reputation, and felt compelled to undergo the examination as it was understood to be an essential stage of the Bank’s recruitment process. The doctor died in 2009, and therefore when the Claimants began to come forward in 2013, the police were not able to pursue criminal charges against him.

The first stage of the test was whether the relationship between the Bank and Dr Bates was such that it was capable of giving rise to vicarious liability, and the Court applied Lord Philips’ five relevant criteria from Catholic Child Welfare Society. The criteria were satisfied in this case, as the Court found:

(i) that there was no potential recourse against Dr Bates himself;
(ii)  that the Claimants had no choice as to which doctor they saw for their examination;
(iii) that Dr Bates’ examinations were part of the Bank’s business activity;
(iv) that the Bank had created a risk by engaging Dr Bates to carry out the examinations on its behalf; and
(v) that it made no difference that Dr Bates had employment other than that with the Bank.

The Court found, therefore, that the relationship was capable of giving rise to vicarious liability.

Furthermore, the Court acknowledged that the development in the law of vicarious liability had not affected the legal concept of the independent contractor. The general rule is that no liability arises for  negligence committed by an independent contractor in the execution of the work for which they were engaged, as held in D & F Estates Ltd v Church Commissioners for England [1989] AC 177 (HL). However, it was necessary to review the relationship between the Bank and Dr Bates with regards to Ward LJ’s comments in the case E v English Province of our Lady of Charity [2012] EWCA Civ 938 that “the law of vicarious liability had moved beyond the confines of a contract of service”.

The second stage of the test was determining the connection between the assaults and the relationship between the Bank and Dr Bates.  The Court concluded that the abuse was in fact closely connected to this relationship, as it took place during the examinations  which the Bank had instructed Dr Bates to carry out.

The Court also imposed the ‘fair, just and reasonable’ test in determining whether the Bank should be held to be vicariously liable. The Court found that it was in fact fair, just and reasonable to find the Bank vicariously liable for Dr Bates’ actions, as “the action against the Bank is the only legal recourse now available to the Claimants” (Various Claimants v Barclays Bank, Para. 47).

The Defendants are currently considering their position, and we will therefore be watching for, and reporting on, any future developments in this case.

For further information please contact Leanne McKeown or any other member of our top ranked employment team.