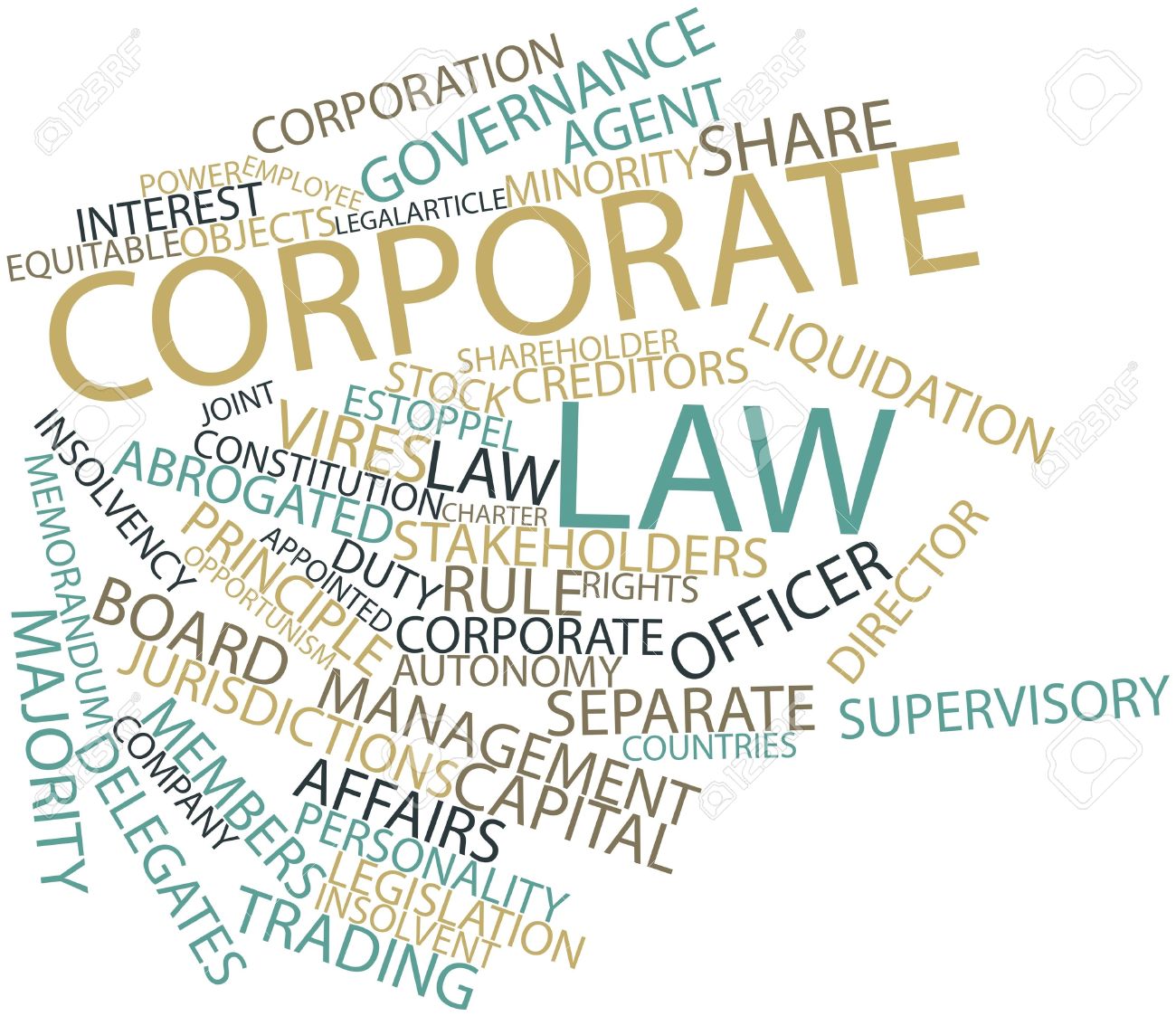 Most advisors are familiar with the ability under English law to perfect security taken from a UK company by registering the security at the UK’s Companies House.  Prior to 1 October 2011 there was also a requirement, established under the Companies Act 1985 (of England and Wales) (“the Act”) and extended by the English case Slavenburg’s Bank NV v International Natural Resources Ltd [1980] I All ER 955, to register charges at Companies House that had been granted by overseas companies that either:

Filing charges on the Slavenburg register was administratively onerous and, as the register was not readily searchable, offered very little comfort for future creditors of, or lenders to, overseas companies.   The effect of the Regulations was to revoke the requirement to file at Companies House any security created after 1 October 2011 over property situated in the UK by overseas companies, whether registered as overseas companies in the UK or not.

Registration of security created by Isle of Man companies

Where an Isle of Man company charges property located within the UK the security can be perfected in two ways:

In common with English law and in contrast to some offshore jurisdictions, where a charge created by an Isle of Man company against its property, wherever situated, is not filed against the relevant company’s file at the Isle of Man Companies Registry within one month of creation, such charge is void against a liquidator and any creditor.

Hardening periods for security created by Isle of Man companies

If a company enters into a formal insolvency process certain types of transactions, such as the grant of security, may be challenged under local law for a specific period known as the ‘hardening period’.  As the Isle of Man does not have legislation which is equivalent to the UK Law of Property Act 1925 or the UK Insolvency Act 1986 any challenge to a grant of security would be brought under Isle of Man legislation.

The relevant Isle of Man legislation is beneficial to lenders in this respect as the hardening period for a charge created by an Isle of Man company is, depending on the terms of the charge and the grounds of any challenge, up to 6 months and often as low as 4 months.    This is in contrast to the position within both the UK and other offshore jurisdictions where the hardening periods are significantly longer, thereby extending the duration of the security holder’s potential vulnerability.

DQ’s corporate and commercial team are happy to assist with all aspects of security requirements including advice on taking security from an Isle of Man company, preparation or review of security documentation, due diligence investigations and registration or release of charge documentation.    For further information please contact Mark Dougherty