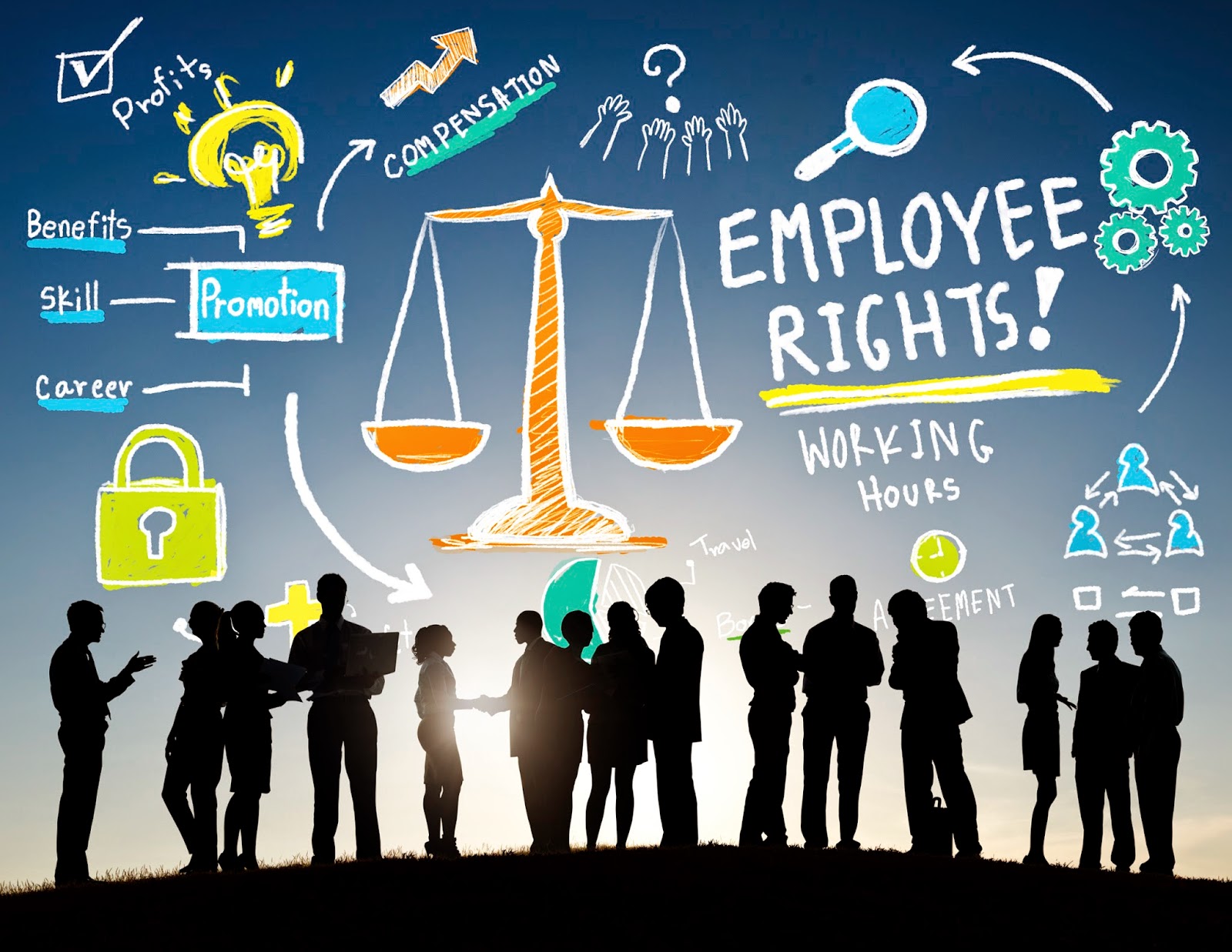 Pursuant to its decision, the Tribunal at first instance found that the compromise agreement that had been entered into between Mr Smith and RL360 on the conclusion of Mr Smith’s employment was void on the basis that, inter alia, it breached sections 157(2) and 164 of the Employment Act 2006 (the “2006 Act”), thus allowing Mr Smith to make his claim for unfair dismissal against RL360 notwithstanding the compromise agreement he had entered into.

Sections 157(2) and 164 of the 2006 Act require MIRS to have endeavoured “to promote a settlement” whenever an employee enters into an agreement with an employer or former employer which includes contracting out provisions, for example, an agreement not to bring any claim against the employer. The mischief that the legislation is intended to address is the typically unequal bargaining power between employers and employees which could result in employees being pressured to sign away their rights arising under the 2006 Act.

In Mr Smith v RL360, the Tribunal found that MIRS had failed “to promote a settlement” in accordance with that legislation. Mr Smith argued MIRS had only “rubber stamped” the compromise agreement entered into by him and had not actively brokered and negotiated a settlement. This was despite the fact that a clause was contained within the compromise agreement whereby Mr Smith expressly agreed that it had been entered into in accordance with sections 157(2) and 164 of the 2006 Act.

MIRS felt it had no option but to intervene in RL360’s challenge of the Tribunal’s decision insofar as it impacted on the role undertaken by MIRS and where the decision had direct and significant consequences for MIRS’ role in conciliating settlements between Island employers and employees including:-

Judgment on the Appeal was handed down by His Honour Deemster Wild on 20 February 2018 in favour of RL360. Deemster Wild agreed with MIRS’ position stating:-

“61…At one end of the scale [MIRS] may be dealing with a senior executive of a large company, both parties legally represented and their lawyers have drafted, after detailed negotiation, a settlement agreement. At that end of the scale [MIRS’] involvement to promote a settlement, may well be relatively nominal… At the other end of the scale, [MIRS] may consider that an unrepresented and vulnerable employee who is being asked to enter into an agreement against a well-funded and legally represented employer may need far more substantial involvement, which might include negotiation or protection of [MIRS] to “endeavour to promote a settlement”…

“65. Whilst in some cases active negotiation may be required, the test is that MIRS shall endeavour to promote a settlement of the question. This in my judgment may, but will not always, require MIRS to be involved in the negotiations leading up to a settlement. The limitations on contracting out of the [2006 Act] and the consequential protection of employees is safeguarded by MIRS and its “sign off”.”

The Appeal judgment provides much welcome relief for MIRS in respect its role both historically and looking forward. The case of Mr Smith v RL360 has been remitted back to the Employment Tribunal for a re-hearing.

If you would like more information about this or any employment matter, please contact the DQ employment team on employment@dq.im.

Previous Post DQ Sponsors DCU production of 9 to 5
Next Post In 2018, do we really need increased protection from sex discrimination? Unfortunately, yes.