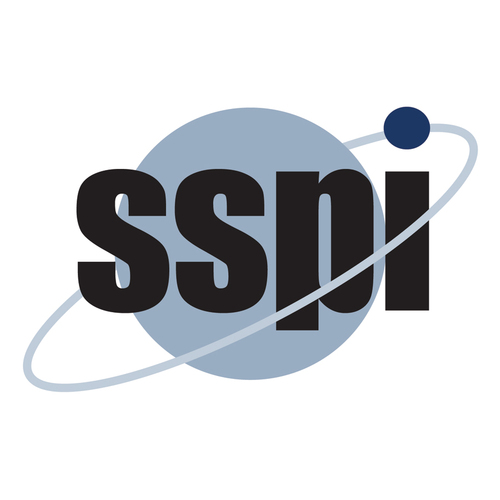 Open to SSPI members and non-members alike, the aim of the survey was to obtain a baseline of the present state of the Island’s space and satellite industry, and to gauge the willingness of the industry to contribute towards creating a space policy for the Government.

The SSPI is the largest professional association in the space and satellite industry globally with more than 4,000 members. The SSPI IOM chapter was established three years ago.

Chris Stott, Global Chairman of SSPI and also Chairman of the Manx Chapter, explained: "We drew a good response to the survey, with a significant number of companies replying, representing a range of sectors from satellite operators to manufacturing to hospitality, through to financial and professional services. This diversity provides real value to the economy, and drives tangible benefits to the Island as a whole.

"We are fortunate to benefit from a strong, robust, diverse and growing ecosystem of companies here in the Manx Space Cluster. There is much we can learn from the results of the survey to benefit the industry and the Island going forward.

"The survey also recognised that the Island has been chosen as the home of several global industry-leading not for profit organisations, such as the Space Data Association, the Satellite Interference Reduction Group, and the International Institute of Space Commerce."

Tom Maher, Vice-Chairman of the Manx Chapter and Managing Partner of offshore law firm DQ Advocates, commented: "The Isle of Man is the jurisdiction of choice for many of the world’s leading commercial space companies. In 2012, the United Kingdom’s Institute of Directors (IoD) published a report on the UK’s space industry.

"The IoD praised the “Isle of Man’s mighty space sector” and noted that we have a business model which the UK should emulate. The IoD also commented that the Isle of Man has built a “powerful niche” in the space sector.

"In order to continue this great success in attracting leading space and satellite business to the Isle of Man, we need to ensure that our strategy evolves and remains top class. The SSPI is working closely with industry and the Isle of Man Government to make this happen."

Tim Craine of Cavendish Trust said: "Cavendish continues to invest significant time and resource with the likes of ManSat to profile the Island’s successful space sector and to attract more new business to the Island. The results of the SSPI survey confirm a very vibrant, diversified and growing Isle of Man space sector."

DQ is a founder member of the Isle of Man chapter of the SSPI and regularly attends industry events and conferences. Head of DQ's space and satellite team, Tom Maher, was the founding Chairman of the Isle of Man Space Industry Forum, studied at the International Space University in Strasbourg and has acted for some of the major players in this market.  Tom has also written for Satellite Finance, the leading industry journal.