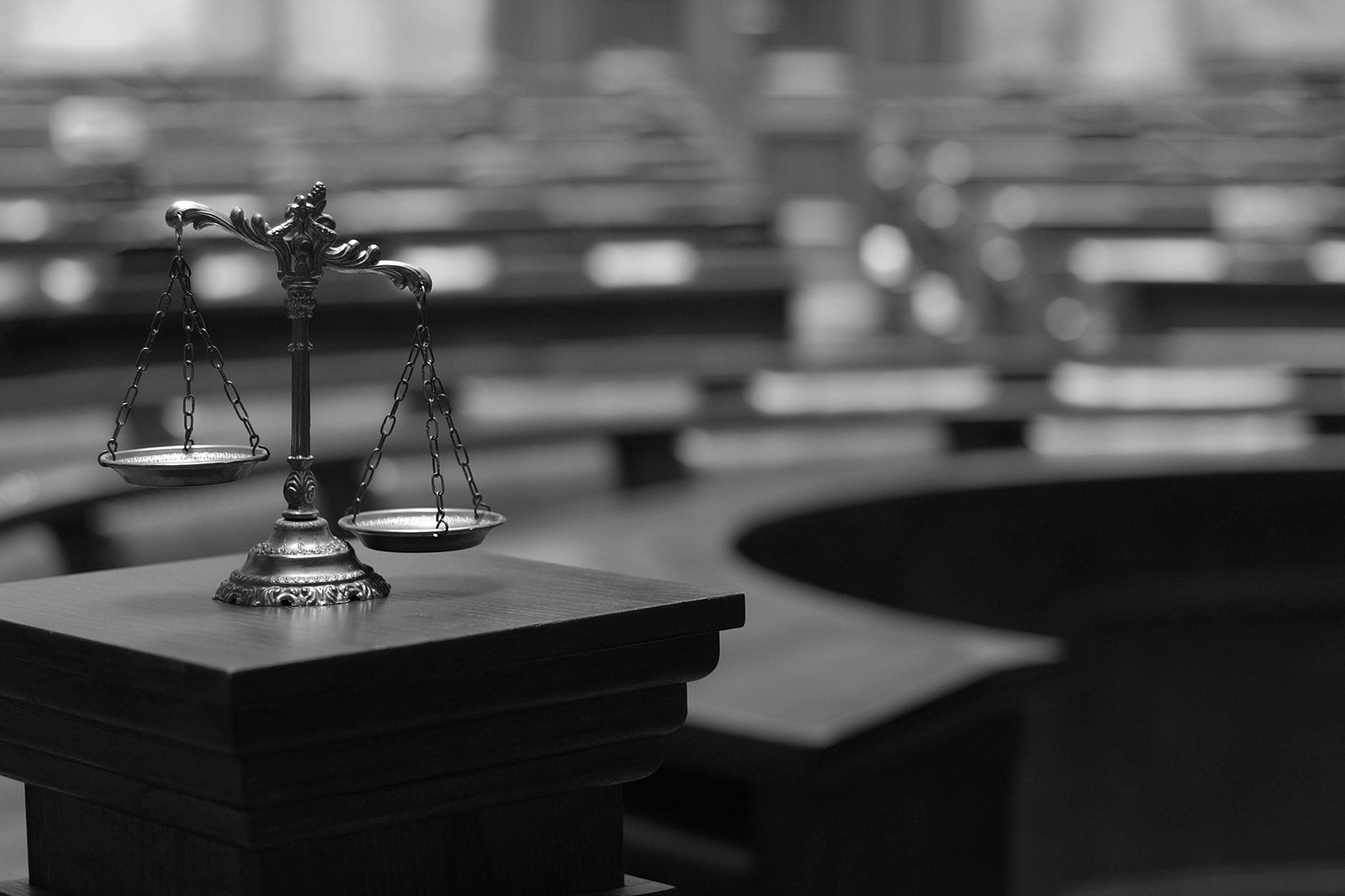 This decision was the first of its kind on the Isle of Man and represents the latest in a long line of judgments relating to The Spirit of Montpelier Limited (the “Company”), an Isle of Man company which was placed into liquidation in May 2014. DQ’s Stephen Dougherty and Adam Killip acted for the liquidator.

Background to the claim

The Company had only ever had one asset, which was a yacht named The Spirit of Montpelier. In order to purchase the yacht, the Company had borrowed funds on a secured basis from an asset finance company called Lombard Manx Limited (“Lombard”). There was one contributory (member) of the company, Montpelier Holdings LLC, and Lombard was the only secured creditor. A number of other parties claimed to be unsecured creditors of the Company, although at the time of the hearing before His Honour Deemster Doyle, the liquidator had neither accepted nor rejected their proofs of debt. The Company’s total indebtedness to its creditors (including the alleged unsecured creditors) was in excess of £2 million.

It was common ground between the Claimants and the liquidator that, pursuant to sections 184 and 185 of the Companies Act 1931,  the Court had the power to review the liquidator’s decisions and that the Court could interfere with such decisions if satisfied that at least one of the grounds for a successful doleance claim were met. Such grounds are that the liquidator acted illegally, irrationally or unreasonably (in the sense that no reasonable liquidator would have taken the action which the liquidator took).

The Claimants’ principal arguments were that:

The Claimants and the liquidator agreed that the relevant test for challenging the liquidator’s decisions pursuant to the Companies Act 1931 was to ask whether the liquidator did something so utterly unreasonable and absurd that no reasonable person would have done it. This is clearly a high test, and is derived from an English case called Re Edennote Limited [1996] 2 BCLC 389. His Honour Deemster Doyle noted that this test is similar to the test in Isle of Man law in respect of doleance claims.

The Court dismissed each of the complaints made by the Claimants and held that the liquidator’s decisions were not “so utterly unreasonable and absurd that no reasonable person would have [made them]” (to paraphrase the test from Re Edennote Limited).

The Court held that the liquidator was not liable for the failure to call the meetings requested by the contributory and alleged unsecured creditors of the Company, that the liquidator had taken proper advice in respect of the sale of the yacht and that he had not failed to take the Claimants’ wishes into account.

It is clear from this judgment that the Court will be slow to interfere with commercial decisions made by professional liquidators unless it can be shown that such decisions meet the high test set out in Re Edennote Limited or meet the grounds for a successful doleance claim, i.e. that the decisions were illegal, irrational or unreasonable.