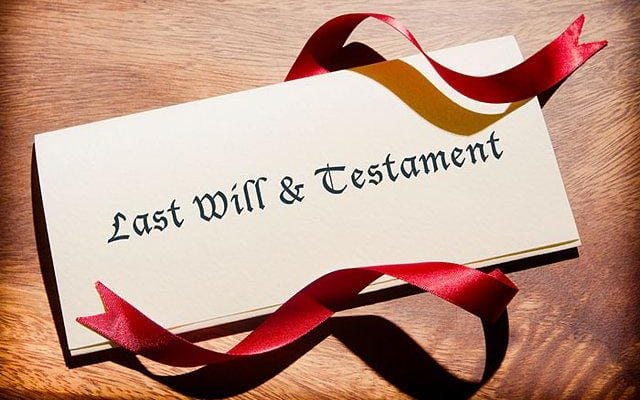 Mrs Ilott’s mother, Melita Jackson, died in 2004 leaving the entirety of her £486,000 estate to three charities, namely the Blue Cross, the Royal Society for the Prevention of Cruelty to Animals and the Royal Society for the Protection of Birds, with whom she had little or no connection during her lifetime.  At the time of her mother’s death, Mrs Ilott had been estranged from her mother for some 26 years.

The Court of Appeal overturned this award on two grounds. The first ground was that the award limited her unfairly by reference to her means and the second ground was that the Court of first instance had failed to properly investigate the effect the award granted would have on her benefits entitlement. Consequently, the award to Mrs Ilott was increased to £143,000 to enable her to purchase a property and also a further cash sum of £20,000 to provide additional income.

The charities appealed to the Supreme Court where the appeal was unanimously allowed and the original award of £50,000 reinstated.

The Supreme Court found that there is no objective standard of reasonable provision for maintenance.

The behaviour of both the deceased and the applicant, along with other factors set out within the Act, for example the financial resources and financial needs the applicant has or is likely to have in the future, should be borne in mind when considering what would have been ‘reasonable financial provision for the testator to make’.

The Court noted the ‘significance attached by English law to testamentary freedom’.

Each application made under the Act will ultimately be judged on its own facts but the decision of the Supreme Court in Ilott v Mitson makes clear that it will be difficult for adult claimants who have their own means and are comfortable in their own right to bring a claim under the Act.

The equivalent Isle of Man legislation is the Inheritance (Provision for Family and Dependants) Act 1982 (the “IOM Act”). The IOM Act similarly provides for various classes of person to be able to make a claim against an estate if the disposition effected by either the deceased’s Will or under the law’s of intestacy, or a combination of the same, ‘is not such as to make reasonable financial provision for the applicant’.

Given the limited local case law in this area, the Isle of Man Courts are likely to look to the decision of the Supreme Court in the Ilott v Mitson case for guidance.

Previous Post Equality: Disability Discrimination
Next Post Failure to Prevent the Facilitation of Tax Evasion – The View from Offshore