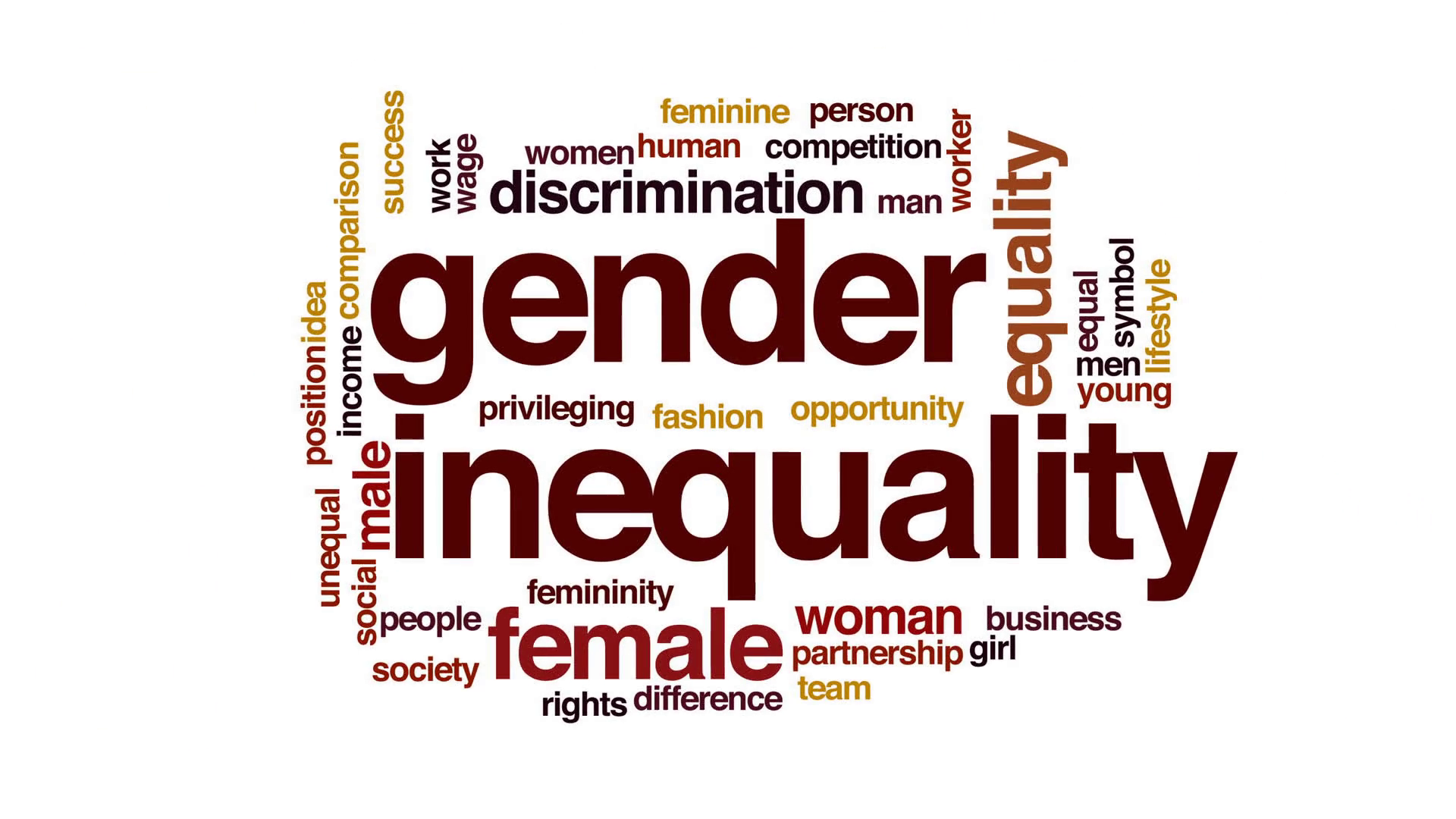 These issues are at the forefront of the public's minds following criticisms having recently been directed at well-known employers including for example the British Broadcasting Corporation (the “BBC”).

In July last year it was reported that the BBC might be in breach of equal pay laws after it was revealed that seven individuals were paid more than half a million pounds a year, all of which were male and several female stars earned significantly less than their male co-presenters on the same show with the top earner, a male, earning four times more than the BBC’s highest earning female.

Protection against sex discrimination already exists under Isle of Man law pursuant to the Employment (Sex Discrimination) Act 2000 (the “2000 Act"), including the right to equal pay.

However, the Isle of Man Equality Act 2017 (the “Equality Act”) which received Royal Assent in July 2017 and is subject to a phased implementation by 2020 provides a more comprehensive framework of protection to ensure equality between men and women in the workplace.

Indirect discrimination can occur where a rule, practice or procedure in a workplace is applied to all employees, but disadvantages those of a particular sex. Here an employee or job applicant must show how they have been personally disadvantaged and how it disadvantages other employees of the same sex.

Harassment may be unwanted conduct relating to a person’s sex, unwanted conduct of a sexual nature and less favourable treatment of an employee because they have rejected sexual harassment or been the victim of it.

Victimisation involves treating an employee unfairly who has asserted his or her rights or made or supported a complaint about sex discrimination.

Sex discrimination can occur at all stages of the employment relationship including in respect of recruitment and selection, determining pay, terms and conditions, training, promotion, dismissal including redundancy.

Under the 2000 Act, an employer is already prohibited from discriminating between men and women in terms of their pay where a woman is employed in like work to that of a male colleague or the woman is employed on work rated equivalent to that of a man in the same employment. It is necessary for the woman’s work to be of the same or a broadly similar nature and the differences between the things done by the woman and the man must not be of practical importance in relation to terms and conditions of employment.

Pursuant to the Equality Act, this protection is extended to cover equal pay for work of equal value. For example, in the UK, tribunals have found the work of a cook to be of equal value to the word done by a joiner, a painter and a thermal insulation engineer.

The Equality Act also provides that a sex equality clause will be read into the terms of all employment contracts.  Accordingly, if a male employee’s contract provides a particular benefit, that benefit can be enforced by a woman whose contract does not expressly provide for that benefit.

The Isle of Man’s Equality Act is based largely on the UK Equality Act 2000 and therefore the Isle of Man tribunals and Courts will have a wealth of case authorities to refer to in applying the provisions under the new legislation.

One of those cases is the recent case of Amy Arnold v UK Power Networks (Operations) Limited (case number 3400359/2017) in which the UK employment tribunal found that Ms Arnold was victimised and was subjected to less favourable treatment on the grounds of her sex (direct discrimination) when her employer failed to appoint her to a senior position and instead appointed a man who was less qualified and less experienced. Ms Arnold had previously complained to her employer that she was aware that she was being paid substantially less than male graduate trainees who were doing the same work as her. The tribunal found that the employer had consistently moved the goalposts on Ms Arnold’s pay and on the promotion, management had pushed ahead in appointing its preferred candidate to the role, and that Ms Arnold “never stood a chance of an equal playing field”.

Equality and Diversity in the Manx Workplace

As part of promoting a culture of equality and diversity, Island businesses may want to consider availing of targeted eLearning, aimed at educating employees on the key concepts of the law on diversity and inclusion, with a view to reducing the risk of work place issues whilst also strengthening an employers’ defences to tribunal claims and, as reported by Deloitte in 2012, boosting business performance overall.

Further information on DQ’s Equality Online training initiative in association with Legal-Island can be found here.

To obtain free trial access to review the Isle of Man diversity & inclusion online module on behalf of your organisation or discuss your requirements further, please contact employment@dq.im.