Home Dispute Resolution Guidance for trustees: when should you submit to the jurisdiction of a foreign court? 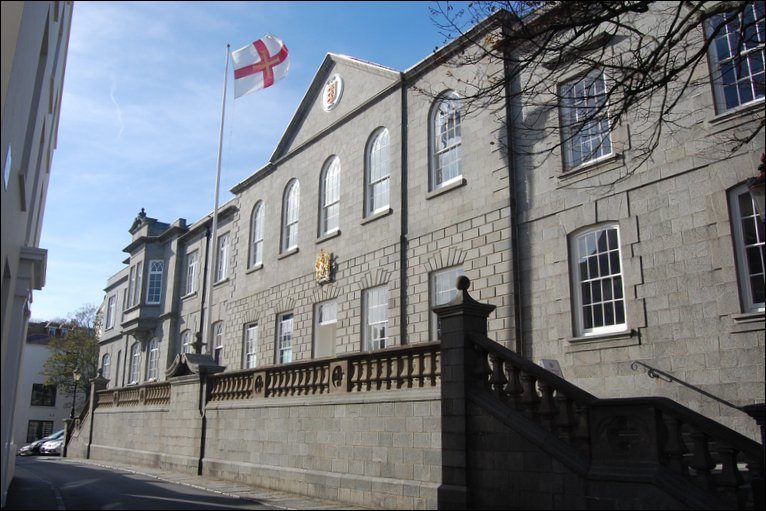 The case, detailed further below, will provide useful guidance for Isle of Man trustees affected by foreign proceedings.

During the lifetime of a trust, beneficiaries may become embroiled in foreign proceedings in which case trustees are required to consider whether or not they ought to submit to the jurisdiction of the foreign court.

If a trustee voluntarily submits to the jurisdiction of a foreign court it risks losing the protection of the firewall provisions.  This is because, following its submission, the trustee may make representations to the foreign court on the order or judgment that the foreign court is considering and therefore it may be difficult to persuade the Isle of Man High Court not to later enforce it.

For this reason, trustees should seek the Isle of Man High Court’s protection by seeking directions under section 61 of the Trustee Act 1961. Providing the trustee acts reasonably in making the application, the trustee will be indemnified out of the trust assets in the event its decision and actions are subsequently challenged.

In the Guernsey case of A Limited FURBS [2017] 21/2017, the Trustee acted as trustee of two trusts including a Funded Unapproved Retirement Benefits Scheme. Mr D was the sole member of the pension. Mr D and Mrs D were party to English divorce proceedings and the English Court made an order to join the Trustee to the proceedings. Accordingly, the Trustee applied for directions from the Guernsey Court.

Guernsey’s firewall provisions under section 14(4) of the Trusts (Guernsey) Law 2007 provides that:

'Notwithstanding any legislation or other rule of law … in force in relation to the recognition or enforcement of judgments, no judgment or order of a court of a jurisdiction outside Guernsey shall be recognised or enforced or give rise to any right, obligation or liability or raise any estoppel if and to the extent that … b) the Royal Court, for the purposes of protecting the interests of the beneficiaries or in the interests of the proper administration of the trust, so orders'.

In the absence of previous Guernsey case law, the Guernsey Court looked at previous cases decided by the Royal Court of Jersey in respect of Jersey’s similar firewall provisions.
In particular, the Guernsey Court considered the case of In the matter of the H Trust [2006] JRC 057 decided by the Jersey Royal Court. That case involved similar facts save that the H Trust was a discretionary trust.

In that case, the Royal Court approved the trustees’ refusal to submit to the jurisdiction of the English court stating "It is unlikely to be in the interests of a Jersey trust for the trustee to submit to the jurisdiction of an overseas court which is hearing proceedings between a husband and wife" in order to "preserve the freedom of action of both the trustee and this Court to act as appropriate following and taking full account of the decision of the overseas court". The Royal Court referred to the important supervisory role of the Jersey Court as being different and separate to the role of the English Court.

That case was distinguished by the Guernsey Court in A Limited FURBS on the basis that Mr D was the only scheme member. In reality, the Trustee’s role in respect of the FURBS was “mechanistic” and the trustee’s role was simply to pay a pension or lump sum. There was no wider class of beneficiaries that the Trustee was concerned with. Further, in the English proceedings there was a risk that there would be confusion around the FURBS which would result in an unenforceable order. The Court therefore considered it to be an exceptional case where submission to the jurisdiction of a foreign court was appropriate as it was likely that that the Trustee could make submissions to the English Court that were necessary. Accordingly, the Guernsey Court directed the Trustee to join the English proceedings and ordered it to be indemnified out of the assets of the FURBS.

The case highlights the need for trustees to take care when considering submitting to the jurisdiction of a foreign court. It is highly advisable for trustees to seek legal advice at the very earliest opportunity to prevent inadvertent submissions and in order to seek the Court’s guidance and protection before voluntarily submitting.

For further information please contact Annemarie Hughes, Tara Cubbon or any of the members of our specialist trust team.