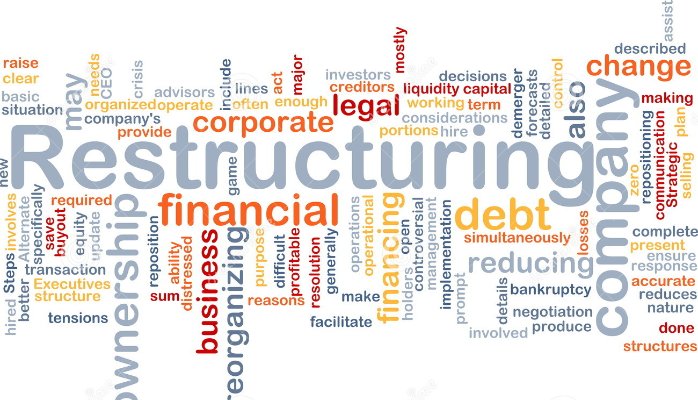 The scheme procedure is set out in the Isle of Man companies legislation but helpfully sits outside the Isle of Man insolvency regime and can therefore be used by both solvent and insolvent companies.

There is no statutory restriction on the subject matter of a scheme; generally speaking it could be a compromise or arrangement about anything that the company and its creditors or its members may properly agree on among themselves. They can therefore quite conveniently be used for many types of company reorganisations including, but not limited to: a reorganisation of share capital; a merger or consolidation of two or more companies; a separation of two or more businesses carried on by a company; the transfer of any part of the assets or business of a company; a release or compromise of secured and unsecured debts; a transfer of claims among creditors and/or a return of capital to shareholders.

The scheme must represent a genuine compromise by which the members and creditors obtain some advantage that compensates them for the alteration of their rights.
Schemes therefore represent a useful tool for restructuring both solvent and insolvent companies. In respect of solvent companies, they can provide an opportunity to avoid entering formal insolvency.

In insolvency, liquidators can use schemes to enter into a compromise with a company’s creditors in order to ensure a greater return for them, particularly in large and complex insolvencies, by avoiding the usual costs and expenses that would be incurred if the liquidators carried on with the formal insolvency process in the ordinary way.

A summary of the scheme procedure is as follows:-

A particular benefit of a scheme is that once effective, the scheme is binding on all the creditors and members of each class that approved the scheme including those that voted against it.

The Isle of Man Court has confirmed that its role is not simply to rubber stamp a scheme. They will consider whether: the scheme is fair; the different classes were fairly represented; the statutory majority acted bona fide; and whether an intelligent and honest person, acting in respect of their interest, might reasonably approve the scheme. They do however recognise that the creditors and members of a company are likely to be best placed to consider their own interests.

In DQ’s experience, the Isle of Man Court has been receptive to the use of schemes as an expedient and cost effective restructuring tool.

DQ has extensive experience of advising companies and liquidators on schemes of arrangement and making the necessary application to Court.

Most recently, DQ has advised the liquidators of the Louis Group on seven schemes of arrangement that have resulted in better outcomes for the creditors and/or members of those companies than if the companies had gone into liquidation and/or the liquidators had continued down the ordinary insolvency procedure.