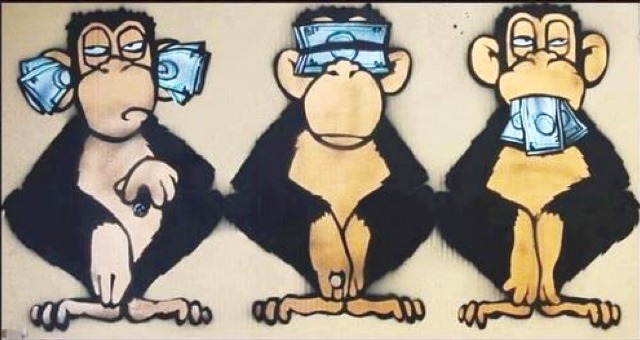 Stating that it is seeking to provide “a just and proportionate method of holding companies to account for the criminal wrongdoing of their employees, agents and representatives”, the Ministry of Justice’s paper recognises that regulatory enforcement is already active in the area of economic crime but asks whether more can be done in law to prevent economic crime alongside existing regulatory measures.

At the heart of the government’s proposals for change is what is referred to as the ‘identification doctrine’ – in other words, the need for a prosecutor to currently prove that those who can be regarded as the ‘directing mind’ of the company knew about, actively condoned or played a part in the offending – similar in nature to the ‘consent and connivance’ clauses of the Isle of Man’s Anti-Money Laundering and Countering the Financing of Terrorism Code 2015.  The ‘call for evidence’ is seeking to establish the extent to which the identification doctrine may be hindering effective criminal law enforcement, particularly in relation to larger multi-national companies, and to formulate reform proposals if necessary.

It is interesting that in discussing the possible implications of the identification doctrine, the paper cites examples of poor corporate governance such as the manipulation of meeting minutes so that it is not recorded who is present at meetings (see no evil), the suppression of information about wrongdoing so that it does not reach board level (hear no evil) or the use of personal email to discuss sensitive matters so that such correspondence is not recorded within business systems (speak no evil).  Naturally, there is much discussion in the paper about how matters such as these could already expose a company to significant regulatory sanction and so the paper considers five options for taking matters forward:

1) Amendment of the identification doctrine to broaden the scope of those considered to be the mind and management of a company although the paper notes that this could increase the adoption of evasive internal procedures;

2) Introduction of a strict (vicarious) liability offence which would make the company guilty of an offence as a result of the actions of its employees, agents or representatives without the need to prove complicity at board or senior management level;

3) Introduction of a strict (direct) liability offence which would focus on the responsibility of the corporate for ensuring that offences are not committed in its name;

4) Introduction of ‘failure to prevent’ as an element of the offence which would see the prosecution having to prove that the offence of economic crime took place and that it happened as a result of management failure; or

The paper recognises that ‘failure to prevent economic crime’ could be very broad and so it is proposed that if this reform option is considered to be best, the predicate offences to be prevented should be restricted, in the first instance, to conspiracy to defraud, the offences at Section 1 of the Fraud Act 2006 (on which recent IOM consultation for new fraud legislation is based), false accounting and money laundering offences under the UK’s Proceeds of Crime Act 2002 (on which the Isle of Man’s Proceeds of Crime Act is based).

There are many questions asked in the ‘call for evidence’ and it is recognised that further consultation will be required on any outcomes.  The issue of extra-territoriality is one of those questions and so this is another area that Boards of Directors and compliance staff need to have on their radar as we progress through 2017.

DQ’s Regulatory & Compliance team remain committed  to keeping abreast of developments which could impact on our clients and will continue to monitor progress on this latest possible addition to the ‘failure to prevent’ suite of offences.