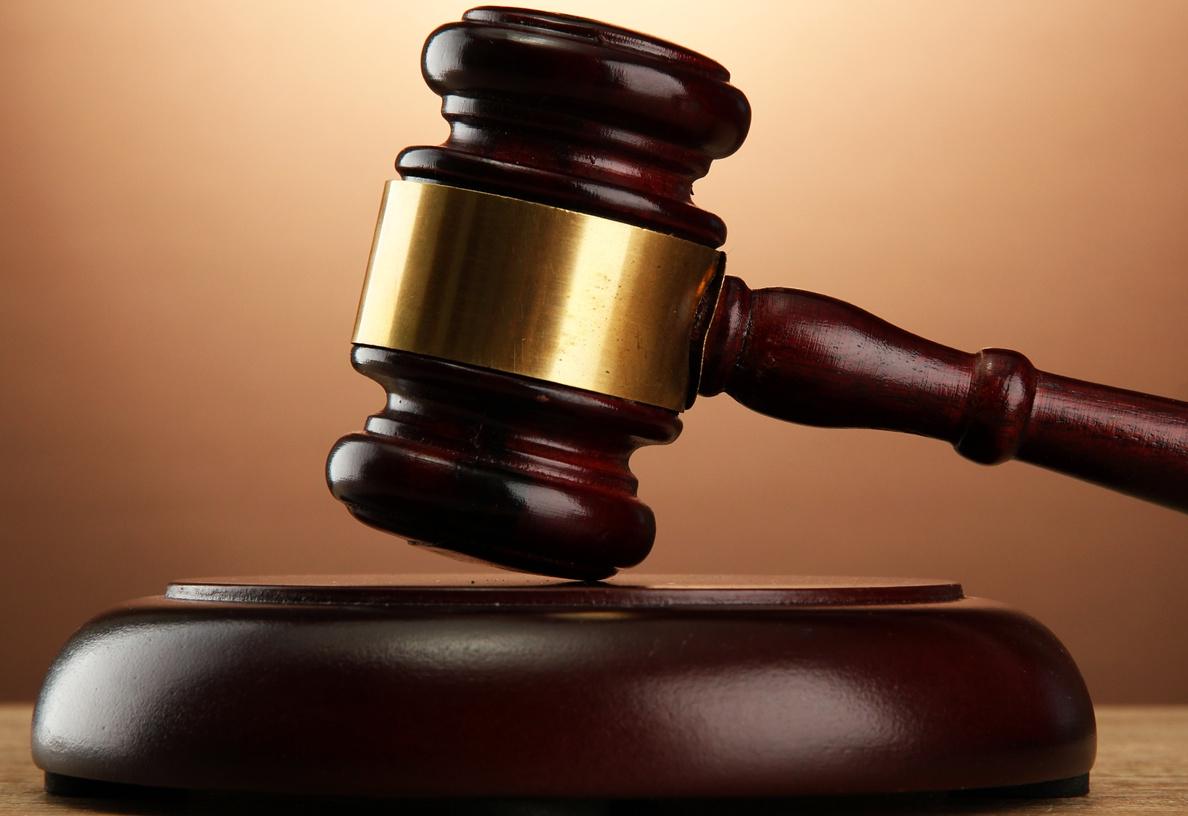 DQ’s dispute resolution team has recently successfully resisted a pre-claim application for disclosure of documents and the suspension of appointment of an expert.

In accordance with the terms of the Partnership Deed, the General Partner appointed the accounting firm KPMG to act as ‘Expert’ for the purpose of valuing each party’s interest in the Partnership. The Claimant alleged that it did not have sufficient information in order to come to its own view of the fair value of its partnership interest, and argued for the suspension of KPMG’s work, because in its view the General Partner had appointed KPMG prematurely.

The Court (His Honour Deemster Wild) dismissed each of the Claimant’s arguments. The Deemster considered that it would be premature to suspend KPMG’s work in the context of a pre-claim application such as this one, particularly as KPMG was comfortable that it possessed all necessary documents in order to calculate the parties’ respective interests in Mebco. The Deemster dismissed the Claimant’s arguments that KPMG’s appointment was either premature or invalid.

With regard to the question of disclosure of documents, the Deemster decided that the Claimant’s case did not satisfy the legal requirements necessary for him to grant an order for disclosure prior to a claim being filed. This was because even if the documents were disclosed to the Claimant:

Previous Post Legal 500 rankings : Top Tiers, Leading Individuals & the Next Generation
Next Post A token of appreciation – why the Isle of Man is at the forefront of the digital asset revolution