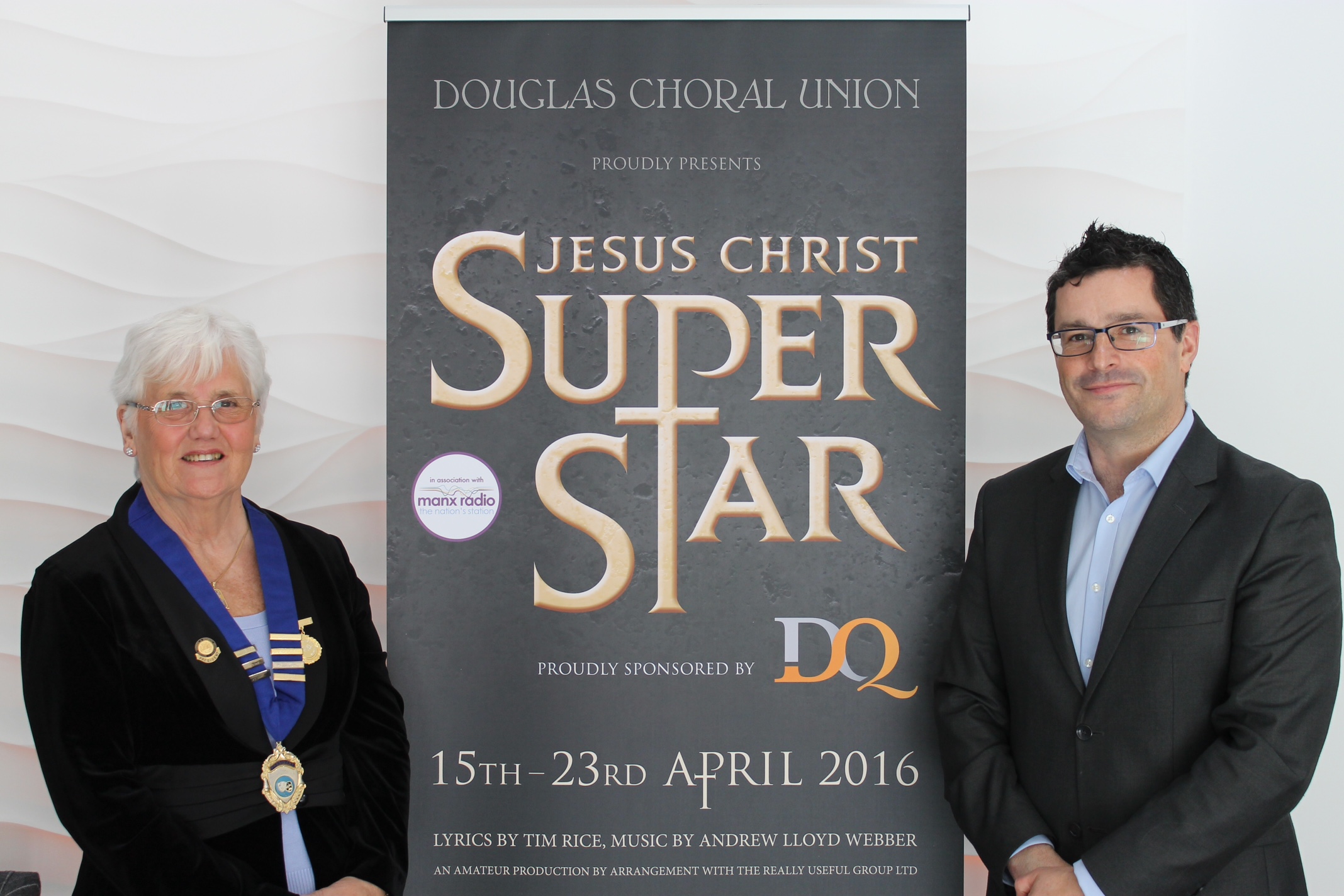 This iconic rock opera, which was first staged on Broadway and was a smash hit in London’s West End in the early 1970s became, by 1980, the longest running musical in West End history at the time. It has been delighting audiences around the world ever since.

In its seven-year association with this group, DQ has never failed to be impressed by the talent, dedication and professionalism of all the cast and crew. We are thrilled that the DCU are bringing us this extraordinary show, which is as compelling now as it was forty years ago.

Superstar tells the universally known story of the last seven days of the life of Jesus, told through the eyes of Judas Iscariot.  The world famous score contains some of musical theatre’s most legendary songs from Everything’s Alright, I Don't Know How To Love Him, Gethsemane through of course to Superstar.

DQ’s sponsorship of the DCU is part of its wider commitment to a variety of sporting, cultural and charitable causes.  DQ considers it vital to the continuation and growth of the Island’s cultural, sporting and charitable ventures that local businesses play their part in supporting the multitude of organisations working to maintain and improve the quality of life and breadth of opportunity here on the Isle of Man.

A smash hit, iconic West End show with a cast list brimming with talent – this is another sure fire hit for the DCU. Best of luck to all the cast and crew and “break a leg everyone!”

Previous Post Trust Protectors – a look at recent cases
Next Post Notary Public – Who, What, When and Why?