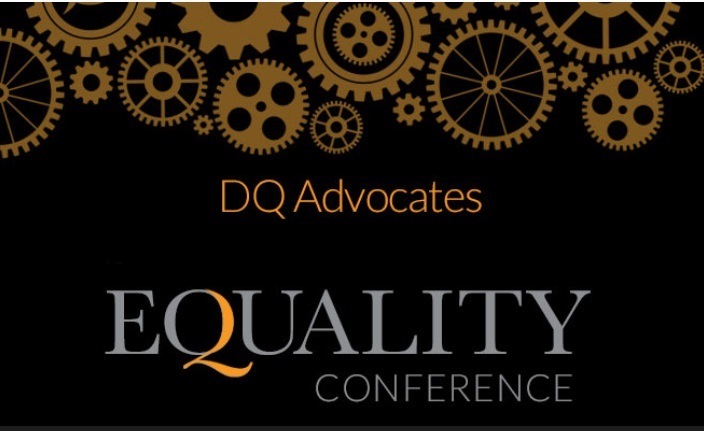 By way of background, and as is well known in any event, the Equality Act 2017 (the “Act”) introduces into Manx legislature many new legal concepts, as well as consolidating many of the existing, piecemeal provisions surrounding anti-discrimination practices.

The Act uses the UK Equality Act 2010 as a template.  There were many reasons for this, many underpinned by practical and pragmatic considerations, not least the fact that the UK Act was based on separate pieces of legislation which in some cases had been in operation for a significant number of years. In that thread, we considered that an opportunity existed to host an Equality Conference which would allow experts in the field of equality law to attend the island and offer invaluable insight to Manx businesses, and the speed with which this event sold out was certainly testament to that.

The Conference planning began in March 2017, when we met with various HR professionals, representatives from Cabinet Office and MIRS, to gain insight into what were the key concerns for business with the incoming legislation.  This feedback was used to influence the content of the day and thereafter we approached various individuals who we had identified as having a particular skill set or leading authority on the matters to be discussed.

It is inherently difficult to condense complex legal concepts and decades of case law into a 40 minute presentation; many of the topics under discussion on the day could have filled a day in and of themselves.  However, the familiarity of our speakers with the underlying law allowed for high level presentations which distilled the maximum information in the time allocated.

We were further delighted to be joined on the day by the recently appointed Equality Adviser to Government, Dawn Kinnish.  Dawn’s new role will be to brief employers, workers and other interested parties on the effects of the Act and to advise of any necessary preparations well in advance of the Act’s main provisions coming into force.  It was therefore informative for our delegates to have Dawn on our final Q&A panel.

The feedback received and direct approaches made by those attending have been excellent.  We were delighted that the day was so well received, with comments such as “Excellent, so useful and in a language people can understand”; “Very well organised and informative event”; and “Very relevant and thought provoking” confirmed that all the hard work that had gone into this event was worthwhile.

There was no doubt that we were extremely fortunate to have secured the excellent line up that we did and, ultimately, much must be credited to our speakers for making the day the success that it was.  The combination of lawyers and non-lawyers on the speaking panel ensured that we were able to provide our delegates with practical advice as well as legal knowledge.  This meant that our delegates ended the day better equipped to deal with the challenges that they will undoubtedly be facing throughout the phasing in of the various provisions of the Act.

Many delegates have been asking when DQ will host its next Equality Conference. We won’t rule anything out, but for now we will focus on continuing to produce informative pieces for www.dq.im and training seminars, as well as advising our clients on all aspects of employment law.

Please don’t hesitate to contact any of our employment team at employment@dq.im with any employment law or HR queries.