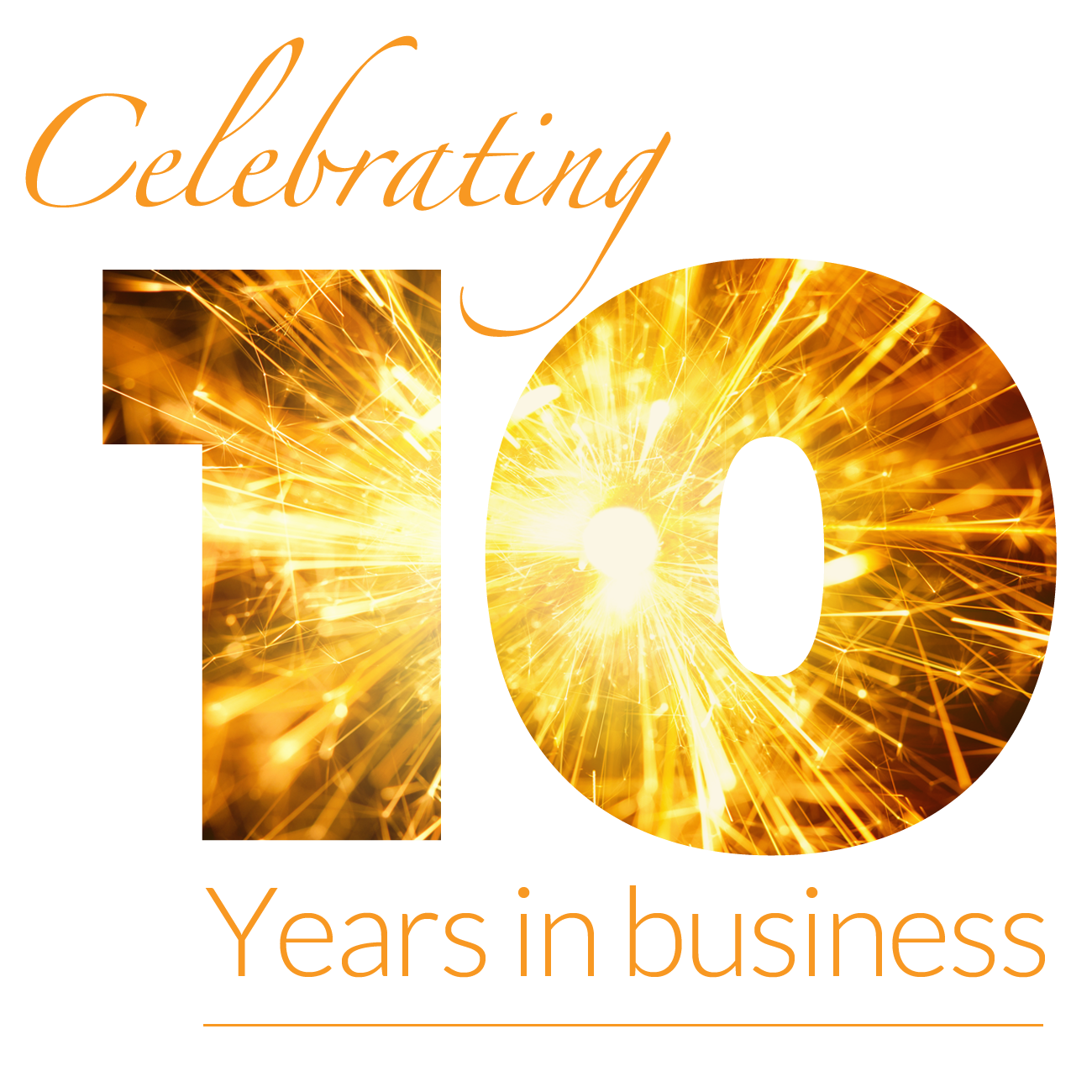 With background music supplied by talented local harpist, Erika Kelly, team DQ entertained guests comprised of many of our clients that we have had the pleasure of doing business with over the last 10 years.  It was fantastic to see so many taking the time out of their busy schedules to come and wish us a happy anniversary.  Of those that were unable to be there, many also sent congratulatory messages.  Ten years has certainly flown by and seen many changes for the firm along the way.

Our newly appointed managing director, Mark Dougherty spoke to acknowledge and thank each and every member of staff who has ever worked at DQ, without whom we wouldn’t be who we are today.  Particular mention was given to Mark’s dad, Paul Dougherty, who sadly was unable to be with us on the night, but whose name was used and upon whose legacy we continue to build.

DQ has evolved to become one of the leading firms on the Island, attested to by not only our peers and our clients but also the independent legal journals. The latest edition of one of the leading guides to law firms, The Legal 500, declares DQ to be a top tier firm in some of our major practice areas, with fantastic testimonials from our clients; with our employment team noted as “one of the strongest employment teams on the island”.   Many of our directors have been recognised as leaders in their field; a number of our senior lawyers were singled out as ‘Next Generation Lawyers’ with many more senior and junior fee earners individually named in the editorials.

Mark noted that “We have, we believe, one of the most advanced infrastructures of any law firm on the island and most recently have instilled a programme of Vison and Values to take our culture into the next 10 years, bringing you, we believe, the best Manx advocates of the future.

But it is not all about the work.  We at DQ have always understood the importance of supporting our local community and to give back wherever we can to this incredible island of ours.  So we will continue to support the excellence in the arts, most recently sponsoring our eighth Gaiety Show by the Douglas Choral Union, The Producers, and supporting the Douglas Choral Union’s bursary to Manx students studying theatre abroad.  We also support excellence in sport with our sponsorship of many of the local teams across a wide range of sports and the Saroléa electric bike team in the TT. We also donate and carry out regular fundraising events to support local charities across the island, most recently donating to the Gateway Theatre Group and Cruz for Kids. In total we have given over a quarter of a million pounds to all of these causes within our 10 years of existence and it is our aim to continue to do this moving forward.”

The evening marks the first of two celebrations, with a whole staff trip to Manchester organised for early December.  Here’s to the next 10 years!

Previous Post A token of appreciation – why the Isle of Man is at the forefront of the digital asset revolution
Next Post Mutual Wills – can you change your mind?