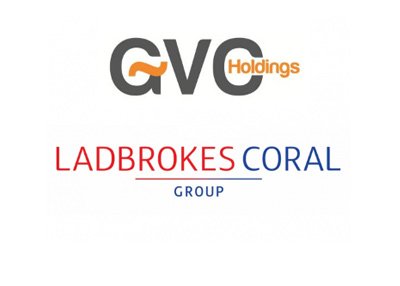 The deal which is anticipated to be by way of a scheme of arrangement and is valued at up to £3.9 billion will create one of the world’s largest gambling groups by combining Ladbroke’s high street and online gaming operations with the ever-expanding GVC group, which includes Foxy Bingo, Party Casino, Sportingbet and Bwin (the latter two were other deals in which DQ acted as the sole Isle of Man legal adviser to GVC in 2013 and 2016 respectively).

It has been announced that the scheme document is likely to be issued to the Ladbrokes shareholders sometime in early to mid-February. If the transaction proceeds as anticipated the shareholders of GVC, an Isle of Man incorporated company, will own circa 53.5% of the share capital of the expanded group post-takeover.  The key roles will be held by GVC’s Lee Feldman and Kenneth Alexander remaining in their roles as chairman and chief executive respectively with Ladbroke’s finance director Paul Bowtell becoming finance chief for the expanded group.

The proposed merger and the subsequent addition of Ladbroke’s chain of 3,500 betting shops to GVC’s significant online network increases GVC’s foothold in the UK, and ensures that the enlarged GVC group will now have the largest share of the betting market in the UK, Italy and Germany, with large operations in Australia and increased exposure in the US.

CEO of GVC, Kenneth Alexander, has commented: “The creation of one of the world’s largest listed sportsbetting companies, combining a portfolio of established brands, proven technology and leading market positions in multiple geographies, is a truly exciting prospect. In a dynamically evolving industry, the transaction creates an Enlarged Group with the scale, diversity, proprietary technology and management expertise to pursue many opportunities globally. GVC has a proven track record of creating shareholder value through the successful integration of acquired businesses and the GVC Board believe this transaction will create further value for our shareholders and those of Ladbrokes Coral.”

DQ is advising longstanding client GVC with regards to all aspects of the deal. GVC’s UK lawyers are Addleshaw Goddard in respect of the proposed acquisition, with Latham & Watkins advising GVC with regard to the refinancing and Mayer Brown advising on the capital market considerations.

For further information on acquisitions, mergers, capital markets or e-business in the Isle of Man and the opportunities for your international business, please contact Mark Dougherty or Hazel Dawson.