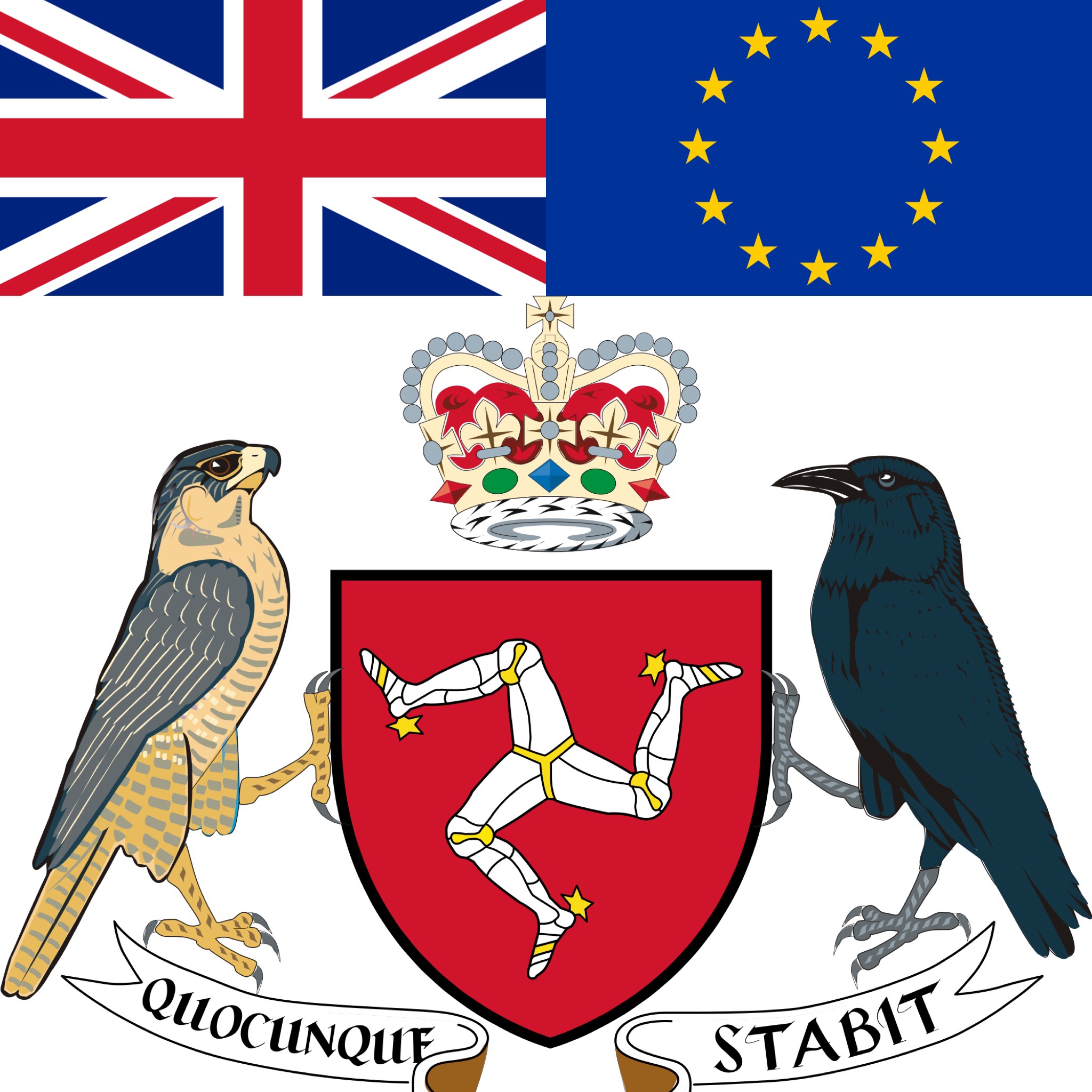 DQ Advocates recently attended a talk by the Isle of Man’s Chief Minister, Alan Bell MHK, hosted by the Isle of Man Business Network, on the implications the ‘Brexit’ result is likely to have on the Isle of Man. Whilst Mr Bell acknowledged the challenge ahead, he was confident that the Island is strong enough and resilient enough to absorb the shock and take advantage of the opportunities that the United Kingdom’s (the “UK”) departure from the EU represents.

The Isle of Man is not part of the UK or the EU but is a possession of the British Crown. The Island’s relationship with the EU is limited to Article 355(5)(c) and Protocol 3 of the Treaty on the Functioning of the European Union (“Protocol 3”) which enables the Island to be part of the EU customs territory.

Mr Bell did not hide his disappointment with the result of the referendum and the concern he had for the UK and more importantly for the Island going forward. The Island now faces a period of uncertainty which Mr Bell described as a “journey into the unknown for both the UK and the Isle of Man”. Mr Bell was honest in his opinion that neither he, nor his fellow Ministers and MHK’s, knew what the likely long term effects of the “leave” vote would be. However, he was keen to reassure the public that he had been involved in in-depth discussions in the lead-up and since the referendum with both UK Members of Parliament and representatives from other Crown Dependencies in order to attempt to understand and limit the impact on the Island.

The result means that the Isle of Man will now need to consider the mechanics of its relationship with the EU which is currently governed by Protocol 3. At present, Protocol 3 enables the Isle of Man to trade freely in industrial goods and agricultural products however this will fall away once the UK leaves the EU.

Whilst customs union and currency union with the UK will continue (although the agreement governing the same is likely to need to be amended as it is written on the basis that the UK is a member of the EU), trade with the EU and the rest of the world will be disrupted.

Whilst this relationship is limited, the effects of the UK leaving the EU on other areas of the Island’s economy are more wide reaching.

The main impact could be felt by the manufacturing, agricultural and fishing communities who may now face disrupted trade in exporting goods to EU countries as well as potentially higher costs and quotas. Access to the EU market in the aircraft, shipping and yachting industries may also be hindered due to the possible changes in the Island’s VAT status. Food exports to the EU and the rest of the world could also see increased costs restrictions.

However, Mr Bell reassuringly predicted that the vote will have little and possibly no impact on important areas of the Islands economy and gave the following examples of areas which should not be directly affected:-

In order to formally exit the EU, the UK Parliament will need to make a formal request to do so under Article 50 of the Treaty of Lisbon which will trigger a 2 year period of negotiation. Whilst the UK Prime Minister David Cameron hopes that the UK will be able to smoothly negotiate its way out of the EU, with as little negative impact on the country as possible, Mr Bell believes that it will probably take a lot longer than the predicted 2 years to settle all matters. Aside from Greenland leaving the EU in 1985, Article 50 has not been exercised on this scale before and therefore there is no real precedent to follow. The terms of the UK’s departure will need the approval of a majority of the EU leaders and a further majority of the 27 European Parliaments, followed by the agreement of all the individual Member State Parliaments.

Mr Bell’s view is that it is likely that the remaining EU countries will not make any negotiations easy for the UK in an effort to deter any other country leaving the EU in the future; the EU is under no obligation to make the UK’s exit smooth.

Mr Bell explained the various options available to the UK in negotiating itself out of the EU. The UK could adopt similar models negotiated by Norway, Switzerland or Turkey but at the moment it is unclear which the UK Government will favour and, more importantly, what the EU Parliament will allow.

Despite the uncertainty that lies ahead, Mr Bell stated that the Island was already ahead of the ‘Brexit’ game and had already been in close negotiations with other Crown Dependencies such as Gibraltar, Guernsey and Jersey to show a united and strong presence in moving forward with the UK. He also noted Mr Cameron’s recent recognition of the need to protect the Crown Dependencies at this time.

The Isle of Man now needs to ask itself what it wants to achieve from the negations with the UK and the EU. Mr Bell expressed the importance of the Island’s business community communicating with the Isle of Man Government to ensure that we all work together in turning ‘Brexit’ into an opportunity for the Island and to enable us to ‘aggressively’ get back to the market.

Whilst the future may be unclear, the Isle of Man is in a strong position to turn the UK’s exit from the EU into an advantage by negotiating better terms with the EU for its current and emerging markets and to continue the Island’s 31 years of steady, unbroken growth.

The Isle of Man Government, Council of Ministers has released two informative reports which further detail the UK referendum and the leave result. The first can be found here and the second can be found here