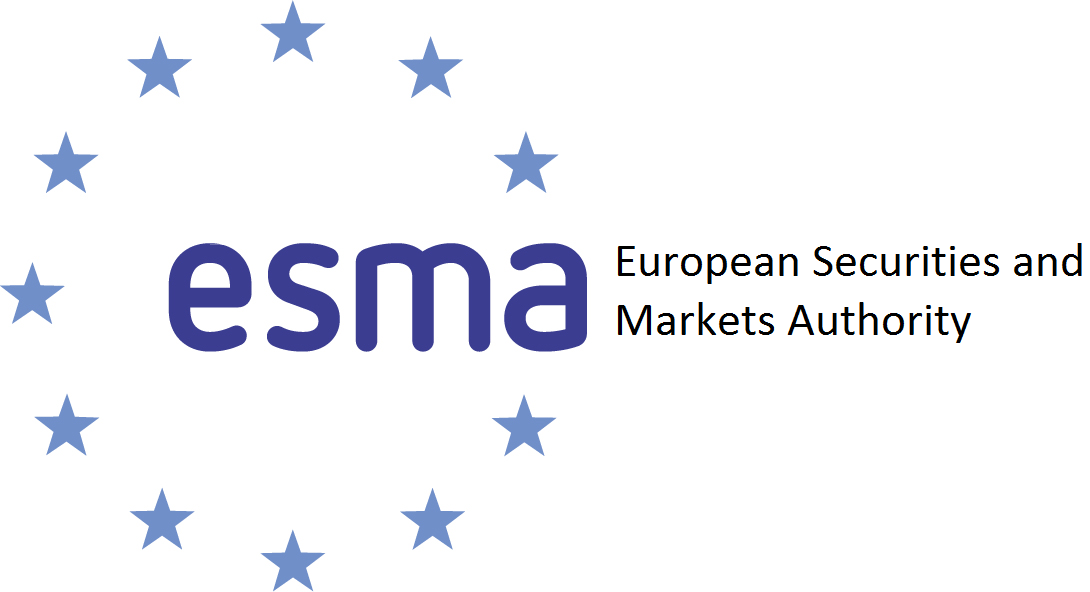 The AIFMD is an EU directive that was required to be implemented into the national law of EU member states by 22 July 2013.

To achieve its regulatory aim, the AIFMD introduced a passporting regime under which an EU-based AIFM, authorised by the competent authorities of its home Member State, could market and manage AIFs in all EU Member States without being required to seek further authorisation from the regulatory bodies of the relevant Member States.

The passporting regime is currently only available to EU based AIFMs although the AIFMD envisages a possible extension to non-EU AIFMs operating in certain approved jurisdictions.  The approval of a jurisdiction is reliant upon a positive report from ESMA on the implementation of the extension.

In anticipation of the assessment by ESMA, certain offshore jurisdictions put into place local legislation implementing various Articles from the AIFMD.  The Isle of Man did not implement such legislation because it was considered that doing so could potentially affect the types of funds capable of being offered from the Isle of Man and the regulatory framework was also viewed as sufficient to negate the requirement for further AIFMD implementing legislation.

In assessing the Isle of Man for approval of the extension to AIFMs operating here, ESMA was required to advise whether there are any obstacles regarding investor protection, market disruption, completion and monitoring of systemic risk that may impede the application of the passporting regime.

ESMA found no significant obstacles regarding competition, market disruption and systemic risk monitoring, which is a very positive endorsement of the Isle of Man’s conclusion that its regulatory regime was comparable to that being sought by the AIFMD.   ESMA did conclude, however, that the absence of an AIFMD-like regime makes it difficult to assess, in a way that is consistent with the assessments of other non-EU countries, whether the investor protection criterion is met.   The advice from ESMA provides that it is the absence of a regulatory project of putting in place an AIFMD-like regime or an IMF assessment to determine that the existing regulatory framework is in fact comparable with the AIFMD that renders satisfaction of the investor protection criterion undeterminable.  As a result, ESMA has not been able to recommend the extension of the passporting regime to the Isle of Man at this time.

Clearly, the extension of the passporting regime to the Isle of Man would be helpful to the Isle of Man funds industry and so balanced consideration now needs to be given to implementing an AIFMD like regulatory regime to provide comfort to ESMA whilst at the same time ensuring that current fund vehicles remain attractive to the relevant investor types.  In the meantime, the Isle of Man based AIFMs will continue to have access to the national private placement regimes of the various EU member states in accordance with the 25 AIFMD Cooperation Agreements entered into in July 2013.

A link to the press release and the advice issued by ESMA is below.

Previous Post Restatement of the doctrine of illegality: The Supreme Court’s decision in Patel v Mirza
Next Post Registration of security created by Isle of Man Companies against UK property